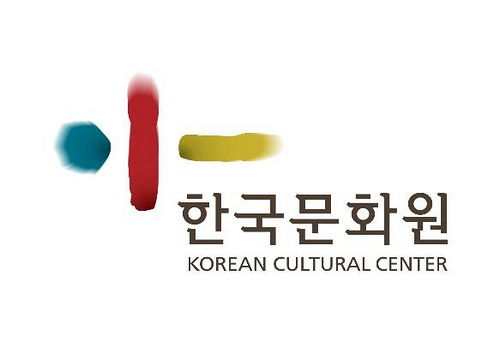 SM Cinemas and The Ambassador of The Republic of Korea Mr Hye Min Lee invited Orange Magazine TV to the 2011 Korean Film Festival. Last night, September 19, a premiere screening of one of the entries to the 2011 KOREAN FILM FESTIVAL was held in SM Mall of Asia to finally open the whole week event in Cooperation with Korean Cultural Center and SM Cinema. Dubbed as “7 different Colors of Love”, the Festival aims to reach the Filipino movie goers appreciate the films made by highly respected Korean film enthusiasts and to showcase the Korean culture, society and way of life as it is shown in the films included in the Festival.

We preview the first film starring Kang Dong Won and Song Kang Ho entitled Secret Reunion that night and I was personally amazed by their cinematography as well. Me being a movie reviewer of our Local Films, I can say that they are very passionate about their craft. The movie Secret Reunion is just one of the 7 films in the festival and I already fell in love with it. I am sure the rest of the films are equally interesting too! 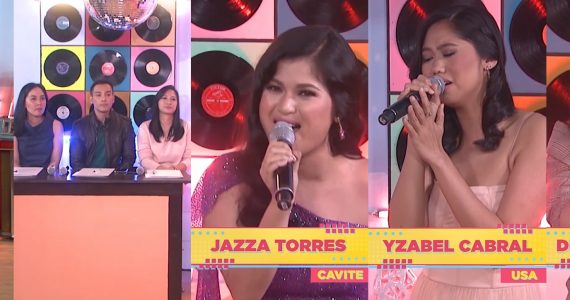