By Ramcy Tirona (aka DJ Macho Palito of iFM)

(editor’s note: Opinion by our music contributor does not necessarily reflects to the opinion of Orange Magazine TV as a whole)

The year 2011 was a year of many surprising hits, breakups, triumphant returns and a good year for the Philippine concert scene. But it was also a year of great loss for music as some of the finest stars in music passed away. 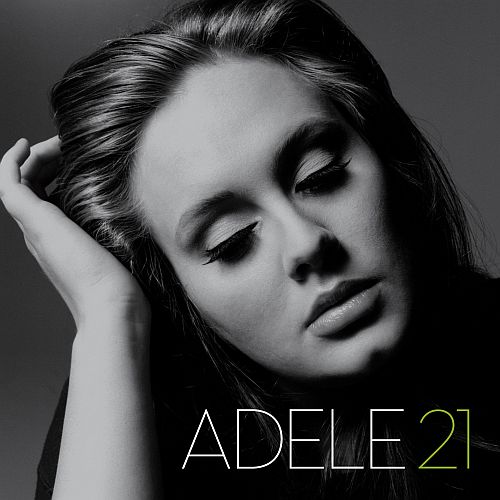 2011 was considered the year of Adele as she conquered the music scene globally. Fans and even other artists/musicians all over the world immediately embraced the soulful and powerful voice that captured our hearts and soul with her critically acclaimed-hits like “Rolling in the Deep” and “Someone Like You”. Adele’s album was also a big triumph not just in the UK but also at the US Billboard charts. 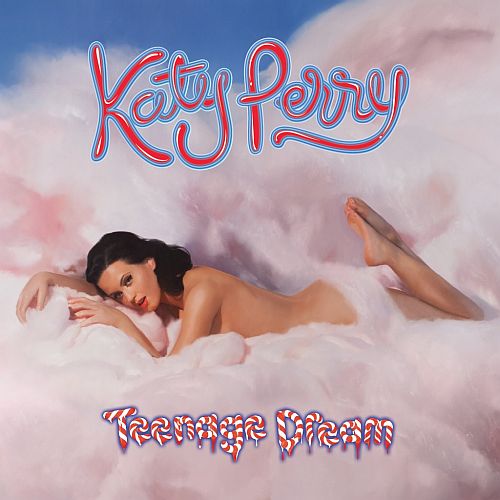 Another female artist that shined brighter in 2011 was Katy Perry as she became the first female artist to have five (5) top hits on the Billboard charts in just one year, thanks to success of her sophomore release California Girls. 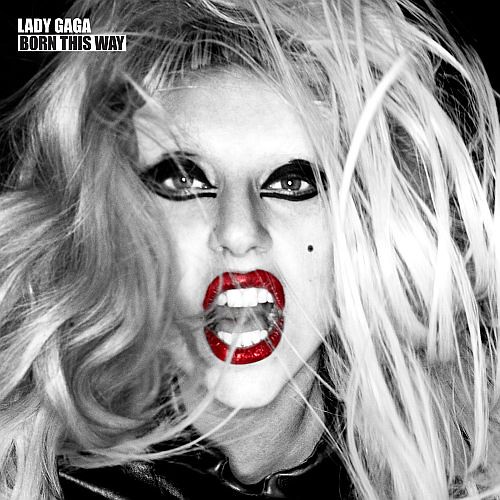 Lady Gaga also gave 2011 a bang with the release of the most important pop album of the year, Born This Way. It was the ultimate tour de force Gaga as it delivered such pop hits like “Born This Way“, “Judas“, “The Edge of Glory“, “You & I” and the recent hit “Marry the Night“. Lady Gaga’s remix album on the other hand, has sold 500,000 copies worldwide, making it one of the best-selling remix albums of all time. 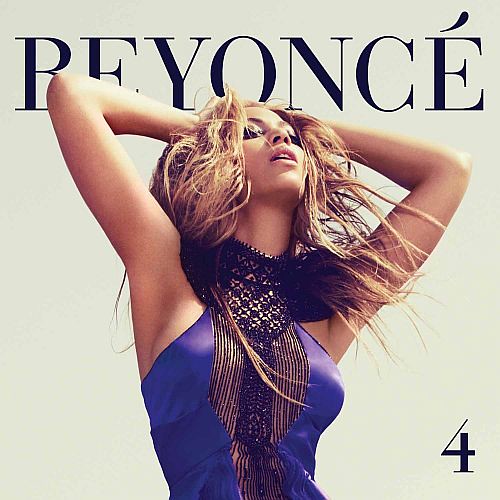 Beyoncé Knowles often known simply as Beyoncé (now pregnant with husband rapper-producer Jay-Z), also made a big comeback with the release of her 4th studio album entitled “4” and in my opinion, “Countdown” is one of the best songs of 2011. 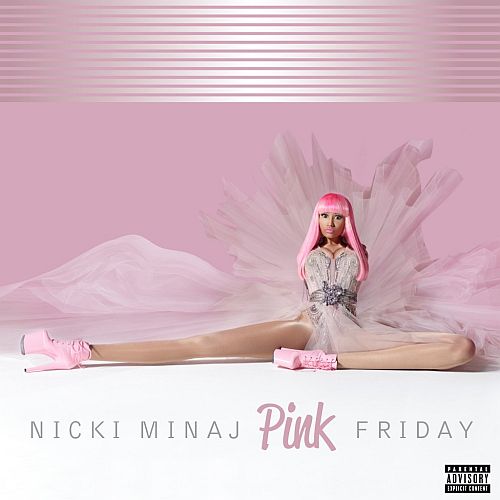 One of the most surprising artists of 2011 was Nicki Minaj, as she came up with one of this year’s biggest hit “Superbass“. Her song was even covered by other artists including Selena Gomez, Taylor Swift and locally by Toni Gonzaga and Juliane San Jose. The year 2011 was also the year of Pitbull, not only for his great collaborations but also for his latest album “Planet Pit” as it came up with the party hit featuring Ne-Yo with “Give You Everything”.

Jennifer Lopez, resident judge for American Idol, also made a comeback in the music scene with her latest album Love? which spawned the club anthems “On the Floor“, “I’m Into You” and “Papi“. She was also named the most “Beautiful Person” by People magazine in its annual issue. 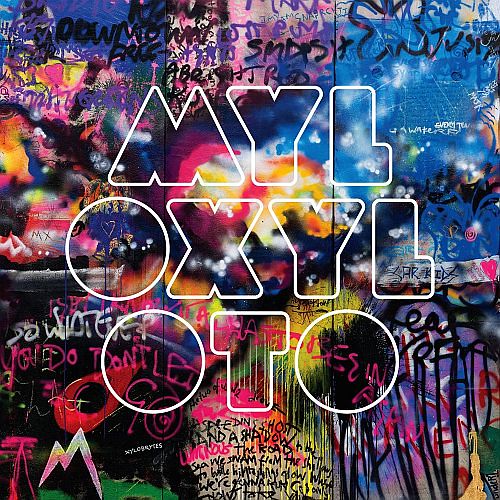 Another major release of 2011 was Coldplay‘s latest “Mylo Xyloto” and it was really worth the wait as it is one of 2011 best alternative releases. Radiohead‘s “King Of Limbs” is also a surprise to fans who waited years for another release from the kings of alternative and it was a pleasure to the ears as the kick off single “Lotus Flower” showed front man Thom Yorke can dance.

Let’s not forget the Foo Fighters‘ “Wasting Light” as it was considered to be the best effort of the Foos since “The Color and the Shape“. I’m hoping the Foo Fighters will come to the Philippines.

One of 2011’s major surprises was Foster The People, their album, “Torches“, was a major success thanks to the power of their very infectious and amazing single “Pumped Up Kicks“, a true pop ditty that will surely be stuck in your head. 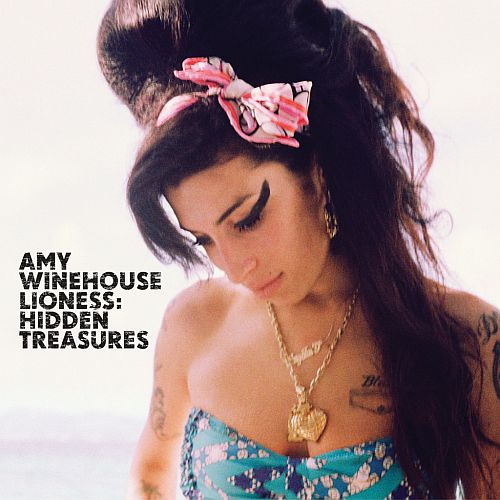 2011 was also a year of loss as we’ve seen artists gone too soon including the very talented Amy Winehouse, famous old school rapper Heavy D, west coast rapper Nate Dogg. In the Philippines, a compilation of Amy Winehouse’s hits and rare recordings is released via the album, “Lioness: Hidden Treasures“.

Also spawned in 2011 is the release of some of the worst albums including the avant-garde effort from trash rockers Metallica and Lou Reed with LULU, the dreamy Owl City‘s sophomore “All Things Bright And Beautiful“, Nickelback‘s “Here And Now“, Wiz Khalifa‘s “Rolling Papers“, (sadly) Tori Amos‘ “Night of Hunters“, Lupe Fiasco‘s “Lasers” (very disappointed on this release).

Unfortunately for us Filipinos, some of the best albums never saw the light of day in our shores including The Black Keys‘ “Brother and El Camino“, Bjork‘s “Biophilia“, The Roots‘ “Undun“, Fleet Foxes‘ “Helplessness Blues“, Fucked Up‘s “David Comes To Life“, Bon Iver‘s “Bon Iver, Bon Iver“, Washed Out‘s “Within and Wihout“, TV On The Radio‘s “Nine Types Of Light“, Wilco‘s “The Whole Love“. These are just some of the notable few albums that deserve local releases in the Philippines. Maybe it’s time we educate some fellow listeners on good music and in my opinion that the worst music trend in the Philippines for the 2nd straight year is still KPOP and in my opinion is the real OPM killer. 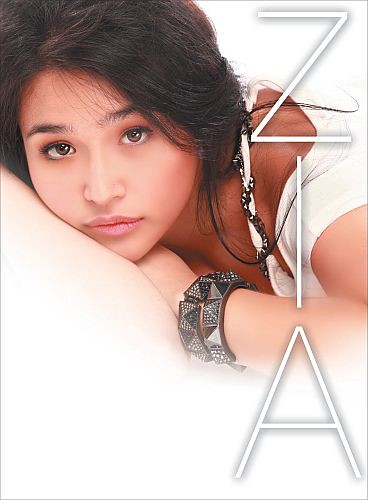 In the local music scene, new artists emerged in the scene, including the soulful Zia Quizon and in my opinion will be OPMs next best thing, her debut EP is regarded to be one of 2011’s best OPM releases. 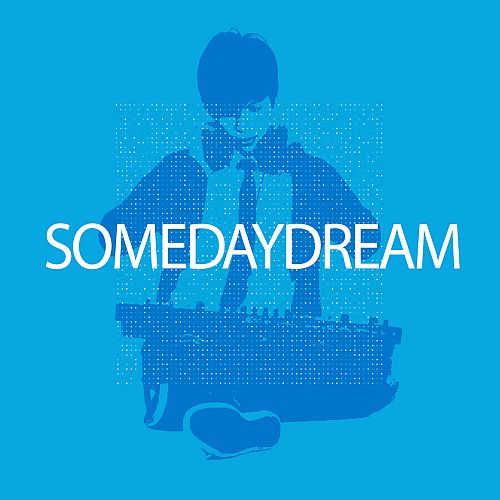 Another breakthrough artist is SomedayDream. With its dreamy and catchy tunes, he is sure to be bigger this 2012 especially that he’s receiving loads of recognition for his smash hit single “Hey Daydreamer” including Record of the Year and Song of the Year. 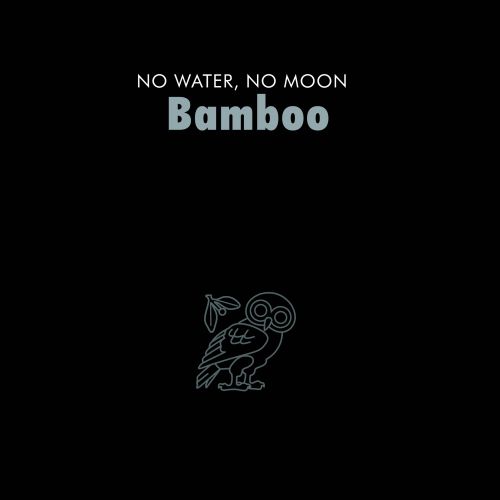 The year 2011 was also a year of band breakups including Hale, Sugarfree and Bamboo and eventually led to its former front men to shine with their solo efforts including Champ Lui-Pio‘s “Synergy“, Ebe Dancel‘s brilliant effort “Dalawang Mukha Ng Pag-ibig” and Bamboo’s “No Water, No Moon“. 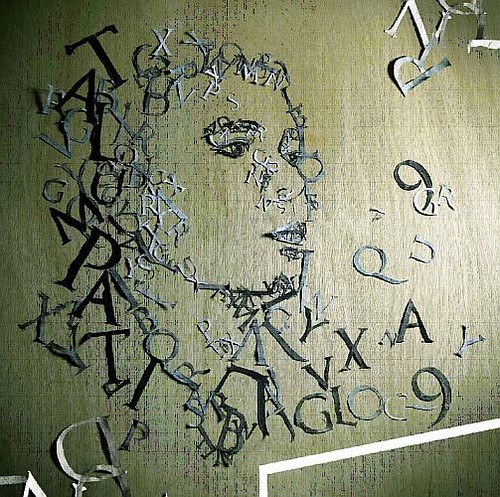 It was also in 2011 when Aristotle Pollisco most popularly known as Gloc-9 released his latest effort “Talumpati” that touches the social issues with his socially relevant lyrics and powerful tunes. One of his stand-out track from the album is “Walang Natira” with Sheng Belmonte.

In 2012, hopefully we can get more great music, more new discoveries and more brilliant stars to shine. In 2012, I hope rock radio will make its glorious and triumphant return in the airwaves. And in 2012, I hope that the OPM music scene will rise up again like a phoenix and get its credit that it truly deserves and hopefully the KPOP trend will decline by 2012. I hope for the best in the music industry in 2012. Let us all enjoy the music and always remember a life without music is crap. Have a prosperous 2012!