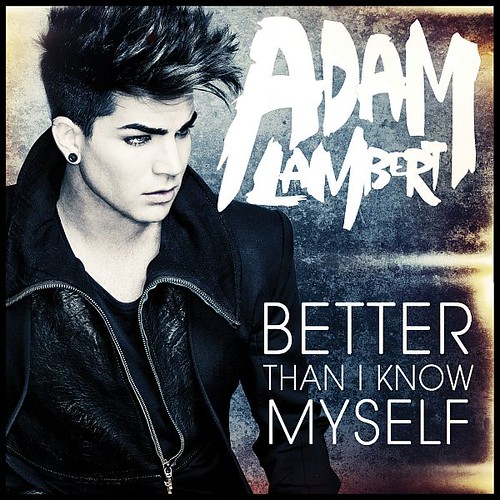 The album’s first single “Better Than I Know Myself” will be made available for sale starting December 20th at iTunes and all digital music providers.

On December 20th, fans who pre-order TRESPASSING from Adam’s website, http://www.AdamOfficial.com will also receive an instant MP3 download of his new single “Better Than I Know Myself.”