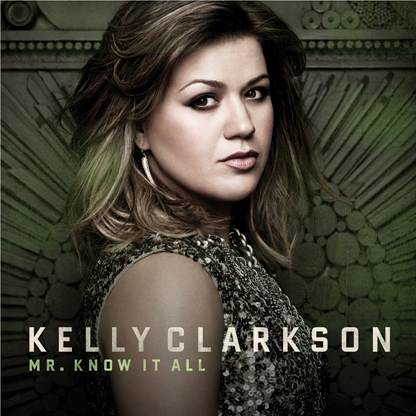 Since bursting onto the music scene 10 years ago and winning the 1st ever ‘American Idol‘ title, Kelly Clarkson has released four (4) studio albums (Thankful, Breakaway, My December, All I Ever Wanted), sold over 20 million albums worldwide, 10 million albums in the USA and has had seven (7) singles in the top 10 on the Billboard Hot 100 Singles Chart.

Kelly Clarkson is also the recipient of two (2) Grammy Awards, two (2) American Music Awards, two (2) MTV Awards and 11 Billboard Awards. Her last effort, 2009’s All I Ever Wanted debuted at #1 on the Billboard Top 200 and produced the smash singles 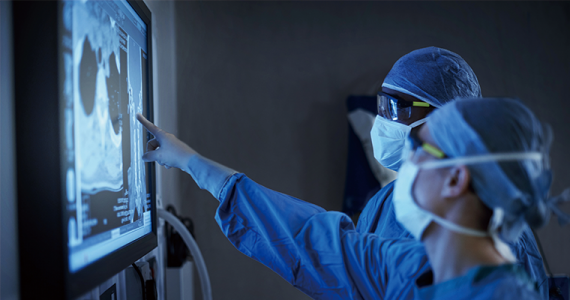 Team Orange 29 Mar 2020 0 comments
Over 440 medical institutions from 104 countries and regions have applied to learn and share experiences in battling COVID-19 through the International Medical Expert Communication Platform. The platform, a centerpiece…