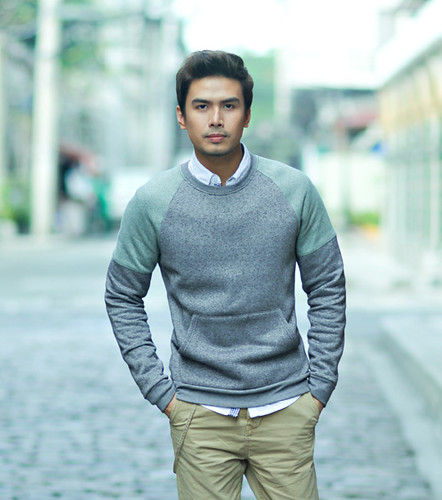 The album boasts of recordings of Christian Bautista done outside the country and his collaborations with music producers and artists from the United States, Korea, Japan, Singapore, and Indonesia.

The first single  All That’s Left  presents Christian’s new, bolder sound, and further proves that he is more than just a balladeer.

While taping for  The Kitchen Musical,  Christian never ceased to get in touch with some of the region’s movers in the music industry until he met Tat Tong, composer of  Outbound’s  first single. Tat is the composer of the anthemic  All That’s Left.

His songwriting, arranging and mixing work has gone platinum and won accolades from artists and critics, including the Top 20 Songs of 2011 and the Top 10 Albums of April 2011 in the Global Chinese Music Awards.  In addition, best-selling Hong Kong artist Hins Cheung [Universal Music Hong Kong] has described  Tat’s production work as “nuanced and layered – the production quality is unparalleled by other contemporary productions in the market”.

Tat Tong is presently involved in mixing an official album for NBC’s top-rating reality a cappella competition  The Sing-Off, which will be released under Sony Music’s Epic Records in the U.S. 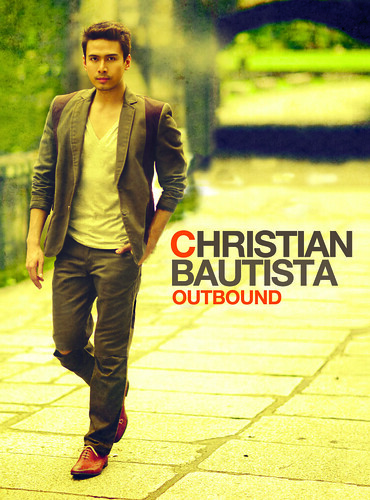 Outbound  also features Tat’s three masterpieces- original songs like  Unphotographable, What Can I Do  and his masterful work on Christian Bautista’s cover of George Michael‘s  Faith, which is special for Christian because it is his first big solo in  The Kitchen Musical.

Christian Bautista and other collaborations

Their duet will be released in countries like Japan, South Africa, further establishing Christian’s stature as an international recording artist.

Acknowledging the accomplishments of Christian as a Filipino singer, BlackBerry willfully supported  Outbound  because they have seen in Christian the same values that BlackBerry stands for.

Christian is an avid  BlackBerry ® Messenger  user, most especially when he worked for four months in Singapore for  The Kitchen Musical.

BlackBerry ® Messenger is the instant messaging application exclusively for BlackBerry smartphone owners. This feature allows users to send and receive messages at any time, even to contacts overseas. They can also send photos, videos, and voicenotes. As it is real time, contacts know when messages have been delivered and when their friends have read it.

Christian knows that for Filipinos living abroad, BlackBerry ® Messenger is a cost-efficient and functional option to keeping in touch with loved ones around the globe.

BlackBerry has supported  All That’s Left  music video, which paired Christian with the Queen of CosPlay Alodia Gosiengfiao. 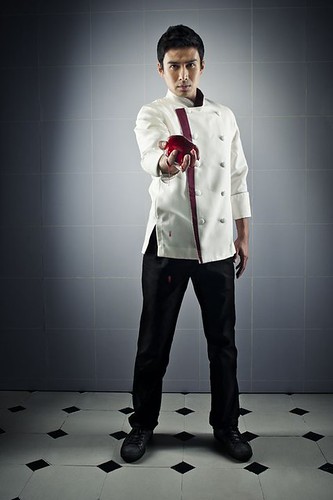 Christian Bautista and The Kitchen Musical

In the series, he plays Chef Daniel, a confident sous chef in love with best friend and co-worker Chef Maddie (Karylle).

3. Faith from “The Kitchen Musical”

To celebrate the release of Christian Bautista’s 1st international album, Orange Magazine TV and Universal Records will be doing a BLOGGERS’ NIGHT for him this coming November 13 (Sunday), 4:00 PM at the Universal Records office along Quezon Avenue.

Please use the sign-up form below  to confirm that you are interested to cover and blog about this event. Only approved guests will be included to this event as we are targeting a certain number of guests only.

Will be posting the official guest list on November 10, Thursday. Thanks!

P.S. Hope you can share this as well to promote Christan Bautista’s new album. Thanks again!