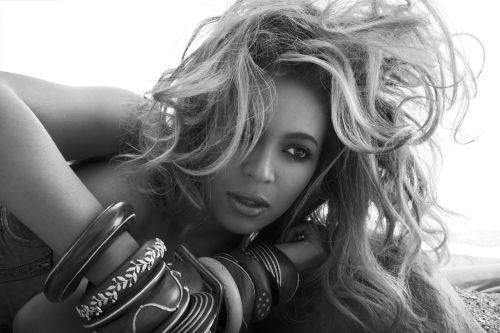 MTV recently announced the triumphant return of Beyoncé to the VMA stage at the “2011 MTV Video Music Awards” for what promises to be the latest addition to her extraordinary list of unforgettable VMA performances. Nominated for three Moonmen this year including “Best Female Video,” “Best Choreography” and “Best Cinematography,” Beyoncé will add to her remarkable music legacy with a performance for the ages.