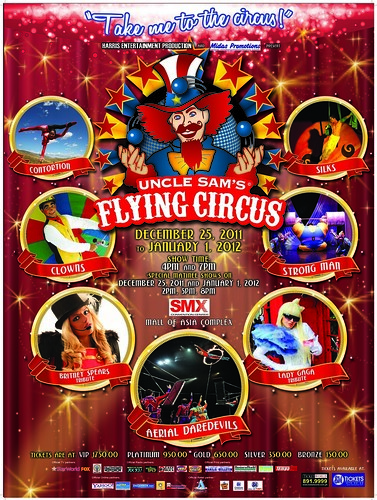 This Christmas, Filipinos will get to experience the thrill and excitement of the great American entertainment tradition as Uncle Sam’s Flying Circus comes to Manila for a series of shows at the SMX Convention Center (Halls 1 and 2) starting December 25 to January 1, 2012.

After headlining countless performances across the U.S. and Southeast Asia, Uncle Sam’s Flying Circus will give Filipino audiences a smorgasbord of holiday cheer as it brings its brand of heart-warming and death-defying spectacles that will surely be a hit among kids and kids-at-heart.

One of the show’s most breathtaking highlights is the Double Russian Swing act, which involves two giant steel swings that allow performers to rock back and forth to create momentum to launch 25-feet in the air. The aerial performers simultaneously whizz past each other while spinning and contorting their bodies. It’s a must-see act requiring extreme precision, timing and courage.

Also included in the show’s lineup of performers are highly-skilled acrobats who display amazing feats of strength and dexterity. Whether going through intricate ‘acro-balancing’ contortions that seemingly defy gravity, or literally risking life and limb as they breeze through the air with clockwork precision, these daredevils will definitely draw shrieks and gasps of disbelief from a spellbound audience.

Of course, no circus would be complete without the traditional clowns. Wearing their eternal smiles and flamboyant outfits, these ambassadors of good cheer never fail to elicit laughs with their rib-tickling antics, with a good dose of juggling, balancing and acrobatic displays thrown in for good measure.

Also known as human pretzels, contortionists never fail to amaze audiences with their amazing feats of flexibility and dexterity. With their uncanny ability to twist and turn their limbs in limitless positions, they oftentimes give the impression that their supple and resilient bodies are made of rubber. 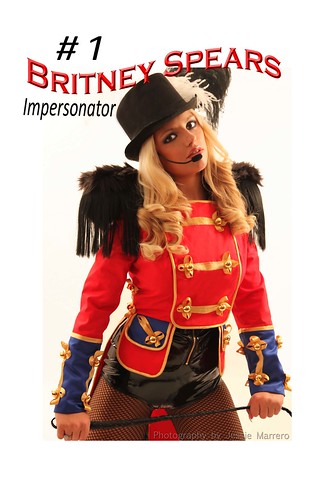 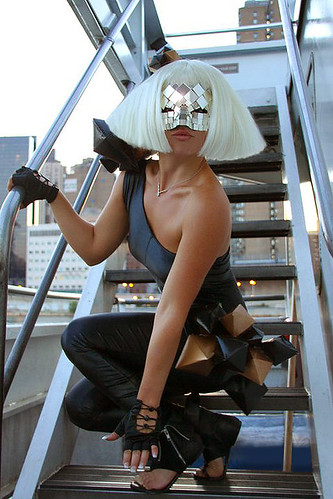 Musical performances is also added to the act, including impersonators guaranteed to rouse the crowd with their tribute performances of Britney Spears and Lady Gaga, featuring the same larger-than-life theatrics, phenomenal costume changes and a bevy of spirited back-up dancers. Renowned as one of the world’s ‘quick-change’ artists, Athena is currently ranked as the number one Lady Gaga tribute artist in the world.

Here’s Athena’s video with her amazing impersonation of Britney Spears and Lady Gaga:

An electrifying display of drumming virtuosity and provocative percussion playing is also expected to get the audience in the proper holiday groove.

Please e-mail us your contact info at editor@orangemagazinetv.com so you will know how you can claim your prize.