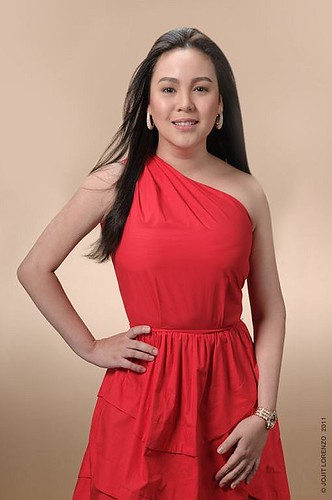 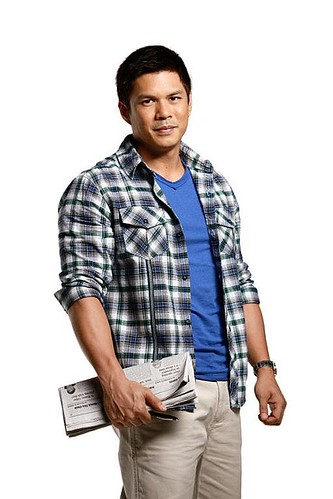 Celebrity couple Claudine Barretto and Raymart Santiago stars in the hit “Spooky Nights” series as the show goes full-force on horror in its last episode for the year with  Magic Palayok  child star, Angeli Nicole Sanoy.

2011 has been a good year for the horror program and it continues to dominate its time slot on Saturday nights. Last December 3 and 10, “Spooky Nights” scored 29.7% and 29.9% household audience shares in Mega Manila respectively, according to overnight data supplied by Nielsen TV Audience Measurement.

This Saturday,  “Spooky Nights” promises to keep viewers glued to their TV sets once again with a scary yet heartwarming episode. Set in a small carnival, “Perya” tells of  two lonely people who rediscover the meaning of Christmas when they meet an orphan named Alice (Angeli Nicole Sanoy).

Jackie (Claudine Barretto)  has been fooled by too many men that she has lost her faith in love. Now, she disguises herself as a boyish woman to discourage men from courting her. On the other hand, her friend  Jilmer (Raymart Santiago)  is a soft-hearted man who always ends up being brokenhearted because women take advantage of his kindness.

Jackie meets Alice because of an incident in the carnival that she manages. Upon knowing that the girl is an orphan, Jackie decides to take her in despite Jilmer’s warning that  Alice  might be a part of an illegal syndicate.

Unknown to the two adults, Alice is worse than a syndicate. She has a very dark past and her desperate need for parental love becomes a psychotic obsession that makes her kill the people who disappoint her. Can Jackie and Jilmer get away from  Alice  now that she has entered their life and begun killing the people around them?

Do not miss the last offering of “Spooky Nights” in 2011 after  Manny Many Prizes  this Saturday on GMA-7.