2012 is just a few days away and of course, every publication are coming up with their best-est covers to celebrate the New Year.

And as a magazine lover myself, I wanted to add this 2012 January covers to my collection.

When Mega magazine announced that Manny Pacquiao‘s beloved wife Jinkee Pacquaio is gracing their January 2012 cover (Jinkee Pacquiao On The Price Of Fame & Fortune), it became more controversial than the cover of Charice for Preview magazine. The reason? Many claimed it was “super edited” or heavily photoshopped. Some commenter even said it “looks like a virtual character” and “trying too hard to make her the Victoria Beckham of Philippines.”

Mega is one of my favorite fashion magazine, and like Preview, they can really transform anyone and when I say, anyone including PBB winner Melai Cantiveros who graced their January 2011 cover. But unlike Jinkee’s cover, Melai Cantiveros cover creates more admiration.

So what’s really wrong with this cover? Will surely grab a copy to see it for myself. And also, it doesn’t hurt if the Mega team will show behind-the-scene footage to end speculations that Jinkee Pacquiao’s photos are scientifically enhanced.

Ironic though that the title seems very applicable for Jinkee Pacquaio. Maybe being beautiful now (thanks to Belo) is one price she need to pay for being famous. 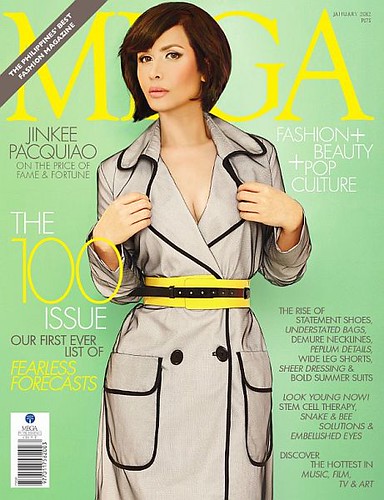 FHM Philippines brings back Ellen Adarna on their cover (Ellen Adarna Primal Lust). She first graced the #1 men’s magazine in the Philippines last December 201o. I just don’t get with FHM Philippines why they keep on putting the same cover girls over and over again. Isn’t there any other hot girls worthy enough? Just my two cents. 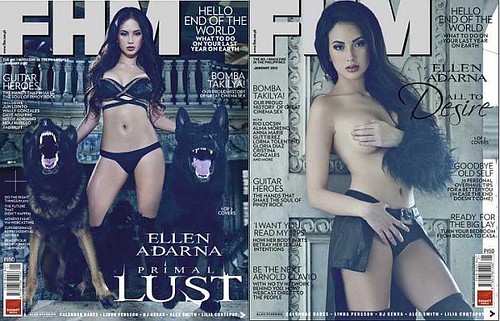 After seeing Charice on the cover of one of my favorite fashion magazine, I’m pretty sure this photo will spark controversy if this picture was enhanced with too much photoshop. Let’s face it, she looks really great in this Preview cover (Charice Does Modern Minimalism). This is what I love about Preview magazine, they can really transform anyone into a fashion icon! Everything about Charice’s cover is pure genius! And this is her best look so far. Good job Preview magazine! 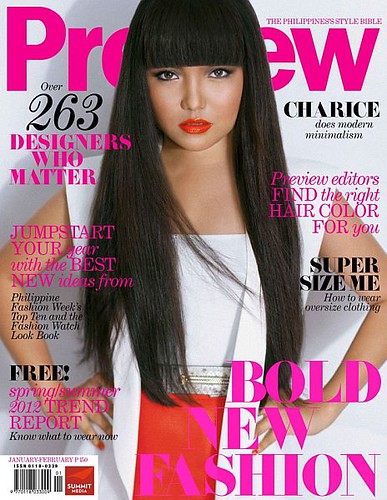 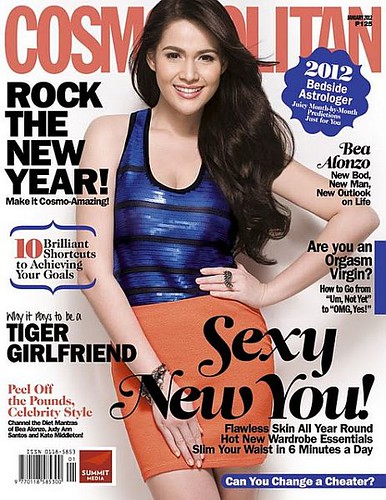 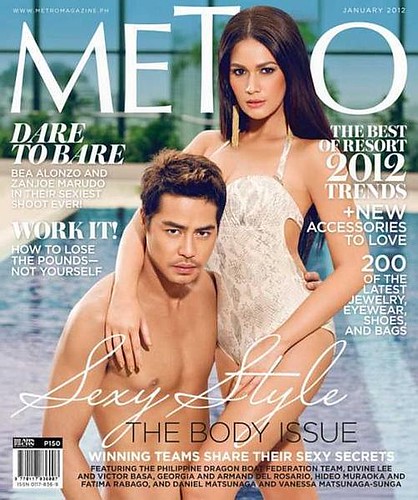 Another hot issue is from Men’s Health Philippines with the talented Sam Milby. This new cover is way far better compared to his 1st Men’s Health cover that he did last April 2009. You can check it out here.

You might think that Sam Milby is just a good-looking, boy-next-door guy, but guy had already proven that he can act, sing, dance and now, doing club DJ-ing (check out his video posted at Cornerstone Christmas Party here) . He is also into rough sports like motocross.

Sam Milby is also a fitness buff that’s why his body is always shown from Bench, Folded & Hung and Belo billboards. Still waiting who’s the cover for Women’s Health… which I heard was Karylle. Stay tuned! 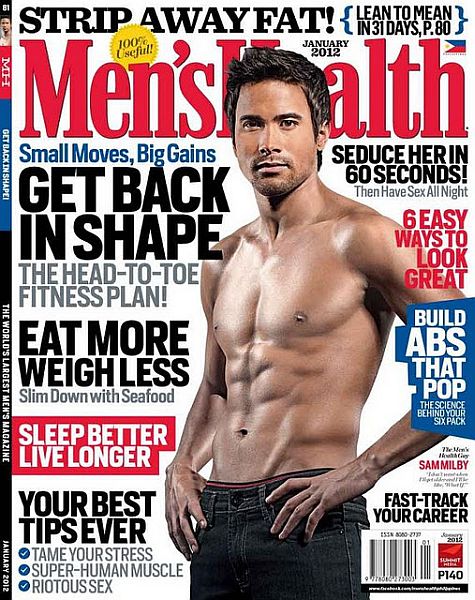 Angelika Schmeing-Cruz, more popularly known as Angelicopter is the face and body behind the Belo billlboards that promotes breast augmentation. She is also the radio disc jockey at Magic 89.9 FM’s Good Times With Mo. and appeared in the hit GMA-7 reality game show “Survivor Philippines: Celebrity Doubles Showdown“. The first time I saw her was at the special screening of “The Road” with Annabelle Rama whom I believe is her manager, so expect to see more of her this 2012!

And to start off, Angelicopter appears on the cover of Uno magazine’s January 2012 issue “Angelicopter Takes Off”. I am not liking the cover picture but the article seems interesting as it also features the best of 2011 including 8 events that shook the Philippines and a feature on controversial actor Baron Geisler and Bamboo‘s music comeback and solo effort. 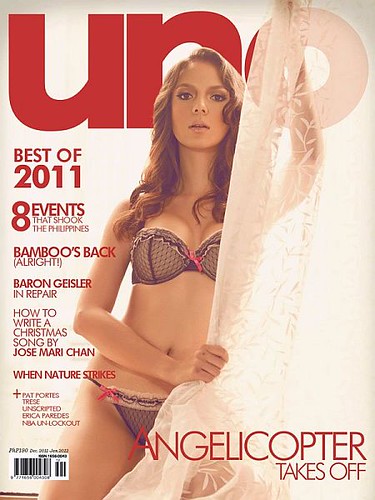 One of my favorite showbiz magazine is YES! from Summit Media. Basing from its cover, the magazine tackles the highs and lows in the Philippine showbiz including the controversy between DJ Mo Twister and Rhian Ramos, Andi Eigenmann‘s new role as a young mom, and celebrity weddings of Jolina Magdangal and Mark Escueta,