Director Paul Soriano Talks About His Life, His Love, And His Dream Movie “Thelma” at The Bottomline With Boy Abunda 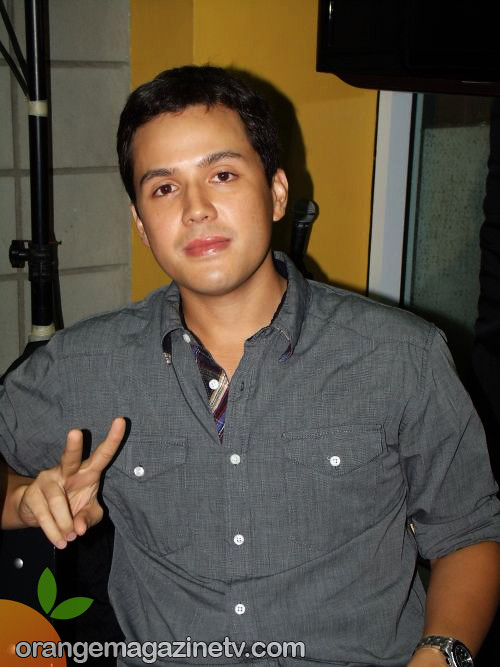 Up-front and personal, young television commercial and film director Paul Soriano talks about his life abroad, his youth, his dream movie, and his relationship with his stepfather and real father with King of Talk Boy Abunda this Saturday (September 03, 2011).

Born and raised in Los Angeles, California, he returned to the Philippines after seven years to study elementary and high school. He went back to the US in college to study filmmaking, but decided to settle and pursue his dreams here in the Philippines.
Direk Paul admits that being identified with his father, Jeric Soriano, a known director and producer, and his grandfather Nestor de Villa, a famous actor, made it difficult for him to establish his own name but he was determined and persistent.

He is a certified behind-the-scenes man who stops at nothing to make his name known as a director, which earned him appearances on different newspapers, magazines and talk shows.

Now, Direk Paul Soriano is proud to present his newest project, an inspirational family drama “Thelma,” which is about the life of a young runner, who wants to pursue her dreams for her family.

“Thelma” is based on the true story of runners interviewed by Direk Paul Soriano and Maja Salvador, who, after her successful series “Minsan Lang Kita Iibigin,” plays the role of Thelma.

More revelations are revealed as famous director, Paul Soriano, seats on the ‘hot seat’ this Saturday after “Banana Split” on “The Bottomline with Boy Abunda.” For more updates, log on to www.abs-cbn.com or follow abscbndotcom on Twitter.