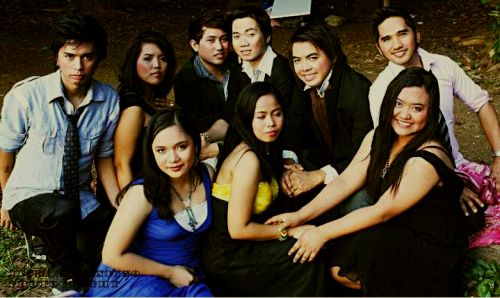 OBRA Inc., an abbreviation for Organisasyon ng mga Batikan at Respetadong Artista ng Bayan, when translated in English, Organization of Expert and Respected Artists of the Philippines is the brain child of one person who’s passion for the arts takes him to places.

Nash Anggahan, the Founding Director of this non-profit organization has gone beyond the standards of being an artistic professional. A painter, a dancer, a director, a photographer, a web designer, an event organizer and even a model and cosplayer in his younger years, Nash embodies a person whose soul is fulfilled through its entanglement in the arts. Nash shares this passion with several other aspiring artists through forming OBRA. Although an abbreviation, the word means masterpiece when translated in English. True to its name, several subgroups and events were born under this organization.

With the out breaking news of OFW being abused or accused of crime they never did; of rural girls being sold in the city to work in clubs as sex slaves; of young women forced to marriage due to early pregnancy; OBRA Inc. staging of Filipina…Bakit Ikaw? is nothing but timely. Written by OBRA Inc. pool of writers in latter part of 2010, Filipina…Bakit Ikaw? is a more youthful take on presenting women’s concerns without sacrificing the weight of issues and the quality of stage performance.

OBRA Inc. wanted to bring in something that fit the society’s needs for awareness and information, which are lacking still in many areas of the country today.