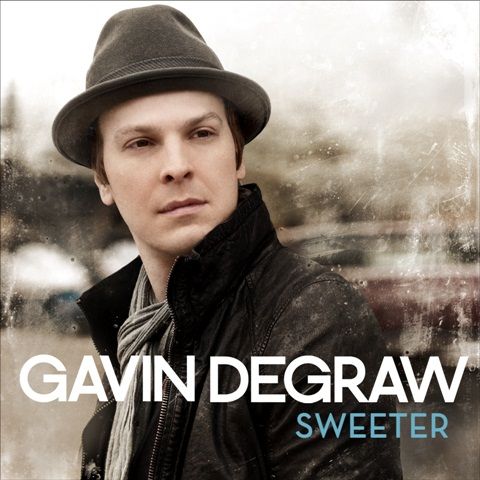 Beloved by fans for his blue-eyed soul vocals, freewheeling melodies, and earthy charm, singer, songwriter, and musician Gavin DeGraw has enjoyed success since breaking through in 2003 with his debut album, Chariot, which sold over a million copies, earned platinum certification, and yielded three hit singles: “I Don’t Want To Be,” “Follow Through,” and the title-track, “Chariot.”

He followed that up with his self-titled second album, which debuted at No. 1 on the digital sales chart and at No. 7 on Billboard’s Top 200 album chart in 2008 (earning Gavin his first Top 10 album and spawning the hit singles “In Love With A Girl” and the gold-certified “We Belong Together.” After releasing 2009’s Free, a gift to die-hard fans clamoring for recorded versions of his live favorites, Gavin decided it was time to shake things up. “Not only do I love a challenge, but I also wanted something new to sing,” Gavin explains. “I’ve listened to my favorite songs 5,000 times, and I love them, but sometimes it’s hard to go home and put on that album and listen to it for the five thousand and first time. I needed to write something I found interesting both