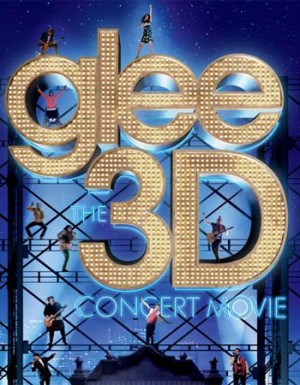 Created by Ryan Murphy, “Glee” has struck such a strong chord with young people in particular because it deals in a realistic way with issues facing teenagers that are often ignored, such as outward appearance, sexual orientation and disability, but it does so in an authentic and entertaining way. The cast is diverse, the storylines are strong and the show is infused with humor and wit. Nevertheless, despite its high wattage of uplifting music and dance, most guardians find the show’s depiction of teenage problems inappropriate for the little ones. 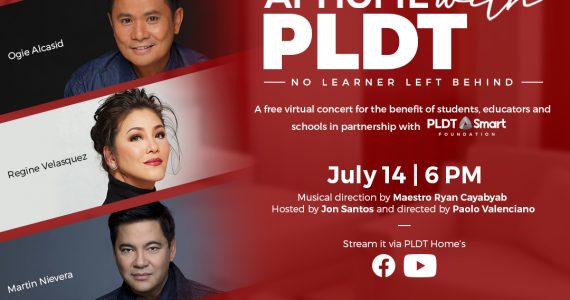