Glee Video Premieres: “Do They Know It’s Christmas?” & “All I Want For Christmas Is You” 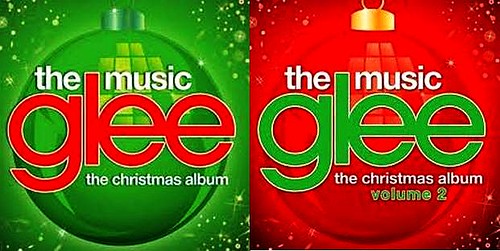 The Glee Christmas episode is only a couple days away but they have a special treat for all the Gleeks out there!

Glee is releasing not just one but TWO exclusive clips from Glee’s upcoming episode – “Do They Know It’s Christmas?” and “All I Want For Christmas Is You.”

Catch all the Christmas joy which is also featured on Glee: The Music, The Christmas Album, Volume 2 released by Sony Music Philippines and Ivory Music & Videos. Available now in all music stores nationwide!

Here are the two (2) videos to keep you merry and full of glee this Christmas!