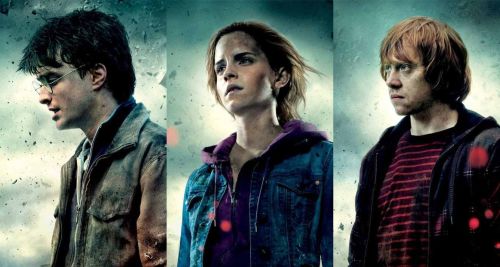 The finale of the series is the top-grossing film domestically and internationally.

The last installment of the blockbuster motion picture franchise has broken numerous box office records around the world in just under a month since its July opening. As of August 8, the film had earned $344.8 million domestically and $801.5 million internationally, for an astounding worldwide box office gross of $1.146 billion, making “Harry Potter and the Deathly Hallows – Part 2” the third-highest-grossing film worldwide of all time.

Veronika Kwan-Rubinek stated, “‘Harry Potter and the Deathly Hallows – Part 2’ can truly be called a global phenomenon. The filmmakers and cast, who dedicated their talents to the success of these films for over a decade, share in this piece of cinema history. We congratulate and thank them all.”

Dan Fellman said, “This is another incredible milestone for the last chapter of this historic film series, and for the Harry Potter franchise as a whole. In a crowded and very competitive summer, it is a tribute to both the film and the people behind it that moviegoers are still turning out to enjoy it-whether for the first time or for a repeat viewing.”

“Harry Potter and the Deathly Hallows – Part 2″ is the first Harry Potter film to be released in both 3D and 2D. The film is being distributed worldwide by Warner Bros. Pictures, a Warner Bros. Entertainment Company. 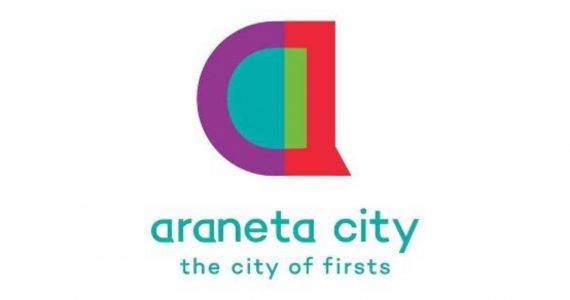 Team Orange 11 Apr 2020 0 comments
Araneta City believes in the power of bayanihan as the whole nation faces the challenges brought by the COVID-19 pandemic. That is why Araneta City is extending a helping hand…