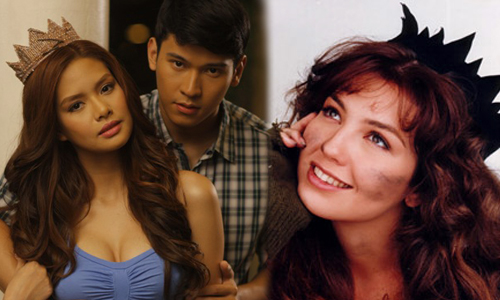 Maria La Del Barrio (Maria from the Ghetto) is a Mexican telenovela which starred Thalia and Fernando Colunga. It was produced and broadcast on Televisa in 1995-1996 and was well-received in the Philippines when it was dubbed in Tagalog. This August, ABS-CBN is doing a Pinoy version of the famous Mexicanovela which feature two of the hottest stars in the industry today, Erich Gonzales and Enchong Dee, as they give life to the characters of Maria Hernandez and Luis Dela Vega.

Under the direction of Rory B. Quintos and Richard Somes, “Maria La Del Barrio” is a captivating tale of love that is sure to engage the hearts of every Kapamilya viewer this season. The story delve into the lives of Maria and Luis as they search for true love, even amidst their pasts and their conflicting present lives. But the director claims that they have changed most of its story to fit with the Filipino’s culture and taste.

Sharing the limelight is Angel Aquino, who was part of the hit soap opera “Magkaribal. She will portray the role of Victoria Montenegro-Dela Vega, mother of Luis Fernando. 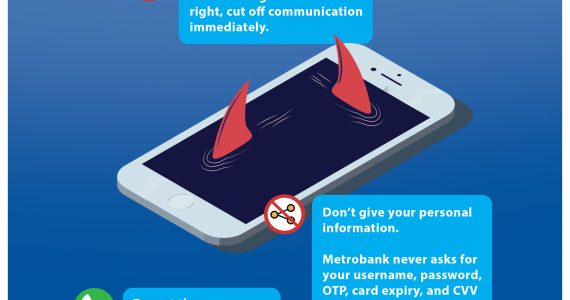 Team Orange 01 Mar 2021 0 comments
Phishing is defined as a form of social engineering which attempts to acquire sensitive information or data (such as usernames, passwords, email addresses, account numbers, and One-Time Passwords, etc.) through…