To know more about the promo mechanics, click here. 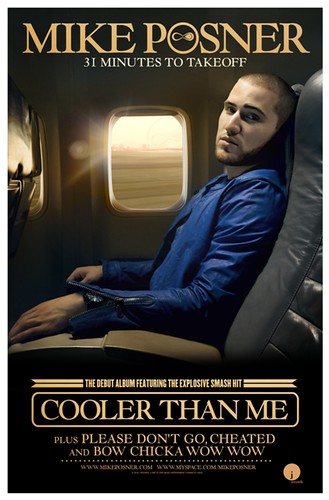 Mike Posner’s highly acclaimed debut album 31 Minutes to Takeoff is released by Ivory Music & Video, the exclusive licensee of Sony Music in the Philippines. His explosive first single “Cooler Than Me” has conquered nearly every chart available sitting at #7 on the Billboard Hot 100 Charts, #7 on the Digital Songs Chart, and soaring in the Top 5 at Top 40, Top 10 at Rhythm formats and has sold over 1 million downloads.In mid-May the Los Angeles Times declared “Mike Posner is on a quest to be pop’s next best thing.” This was about a week after Posner opened for Drake at his sold out Nokia Theater show and a mere four days after he walked across the stage in Durham, North Carolina to receive his bachelor’s degree from the prestigious Duke University. 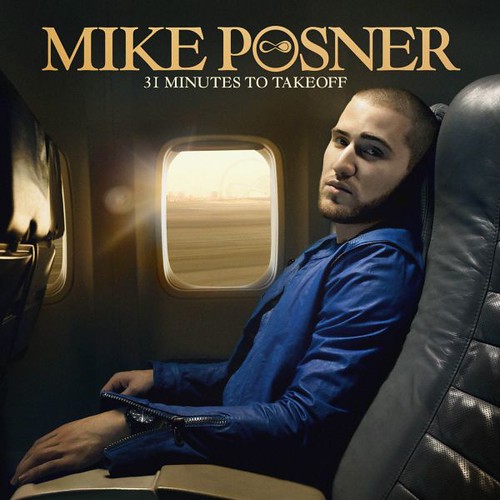 31 Minutes To Takeoff (so named because according to Posner “something happens 31 minutes into the album that takes both the listener and I to a higher place”) delivers on the promise he showed on his mixtapes. Making the most of his raspy, soulful tenor, Posner relates stories about his life, chronicling his imploded relationships (“Cheated“) and his own dubious behavior (“Gone In September“), as well as his struggles with balancing family and career (“Delta 1406“) and depression (“Save Your Goodbye“). Other highlights include the libido-driven smash “Bow Chicka Wow Wow“, the Ray Lamontagne sampling “Do U Wanna,” the flat-out club stomper “Please Don’t Go,” and the slinky, dream-like “Falling,” which Posner describes as a cross between “a girl song and a song about my obsessive ambition to make my mark with music.” Amid gorgeously layered harmonies, Posner sings: “You’ll be there pointing and laughing to prove you were wiser than I / When I’m just pretending perfection, I’m flying uncomfortably high” – a brutally honest self-assessment that captures that dichotomy between confidence and insecurity that most creative people grapple with, making Posner that much more relatable.

“The second I stop using what happens to me in my real life and start making things up in my songs, is the second I lose everything,” Posner says. “The most important word in my life is ‘authenticity.’ If I lose that I’ve lost everything. I wanted my album to be the platform I could stand on to say something meaningful and introduce myself to the world. I also wanted to make the best album of the year,” he says with a laugh. “I guess time will tell if that’s happened.”

31 Minutes To Takeoff available in music stores nationwide, only from Ivory Music & Video, the exclusive licensee of Sony Music in the Philippines.