Do you know what human trafficking means? A lot of people may not know this but human trafficking is the modern-day form of slavery involving illegal trade of people for the purposes of reproductive slavery, commercial sexual exploitation, and forced labor. It’s real and it’s happening all over the world.

Many Filipinos, too, are victims of human trafficking, that’s why MTV hosted a summit for the youth as well as a concert here to help put an end to the exploitation. Representatives from the United States of America and Australia came to the Philippines to spread awareness that this is happening and is very much real here in our country. 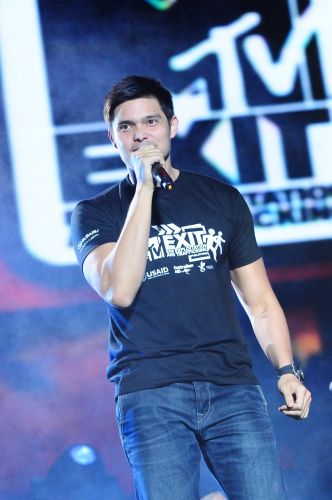