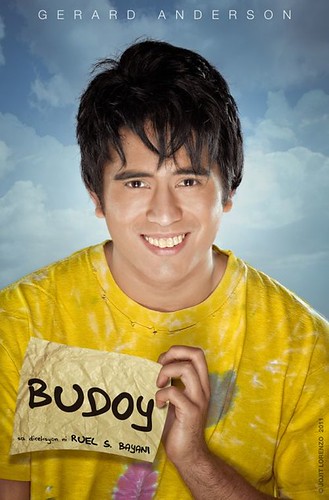 Philippines’ Primetime Drama Prince Gerald Anderson plays the challenging role of Budoy – a boy suffering from a delay in mild retardation, in his latest Primetime Bida series. “Napakaganda ng paglalakbay na ipakikita sa atin ni Budoy. Aside from the powerhouse cast, there are a lot of values in life and family that the viewers can learn from the story,” he said.

First introduced to the Philippine audience via the reality TV show “Pinoy Big Brother: Teen Edition,” Gerald Anderson worked his way up to become one of this generation’s most sought-after leading men through soap operas like “Sana Maulit Muli,” “My Girl,” “Tayong Dalawa” and “Kung Tayo’y Magkakalayo.”

Witness a different Gerald Anderson in “Budoy” and see how he transformed to a role which he described as “different and refreshing.” How can a family blessing turn into a family shame? How can a family disown their own flesh and blood in the name of an unblemished reputation? Can a mentally-challenged boy survive the discriminating eyes of the society? 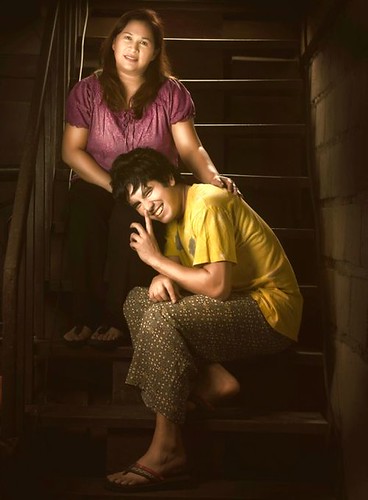 Under the direction of Ruel S. Bayani and Tots Sanchez-Mariscal, Budoy is set to highlight the value of education among the Filipino youth while stressing those individuals known to be mentally-challenged. More on Budoy here.