Pulse Saturdays recently launched the Kings on Deck Vol. 2 Mixtape for a new round of unique urban music at the Urban Athletics concept store in Greenbelt 3, Ayala Malls, Makati City. 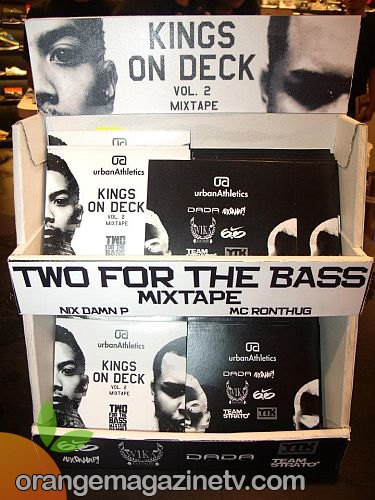 The Mixtape featured hot artists in the urban scene including  DJ Nix Damn P. of  YenTown Kid Co. and MC Ron Thug of Wika Records. Powering up the night is the massive performances of fresh and talented hip-hop artists such Pow Chavez, Ron Henley and BNK (Blaze and Kane). To amp up the energy more, Unschooled, fresh from their bronze medal win in the World Supremacy Battlegrounds in Austalia burned the dance floor. 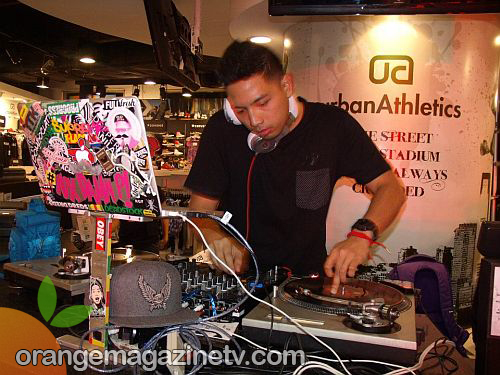 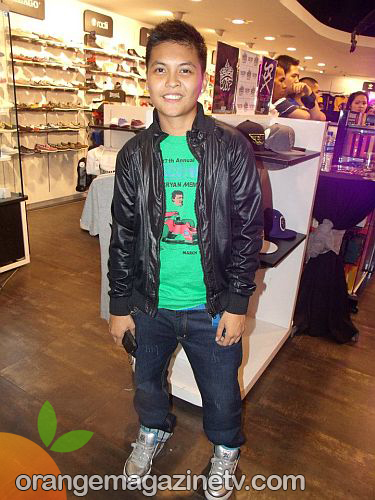 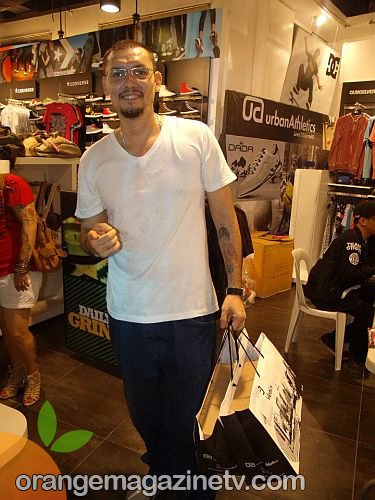 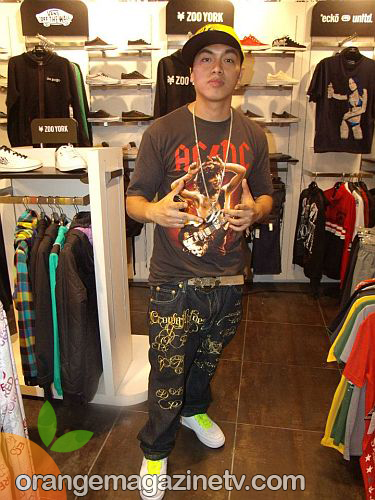 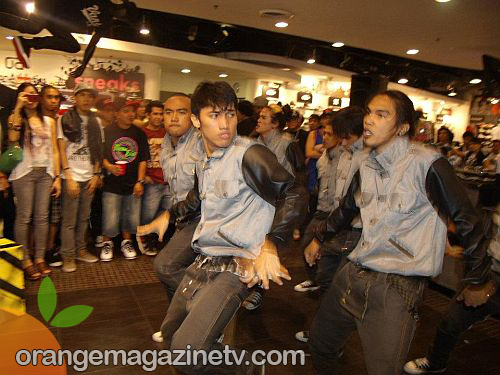 Urban Athletics launched the first Kings on Deck: Genesis Mixtape in the first Pulse Saturdays last October 8. You can read about the event coverage and blog post of our fashion contributor Renan Pacson (who is now a finalist at the Mega Young Designer Competition) here. 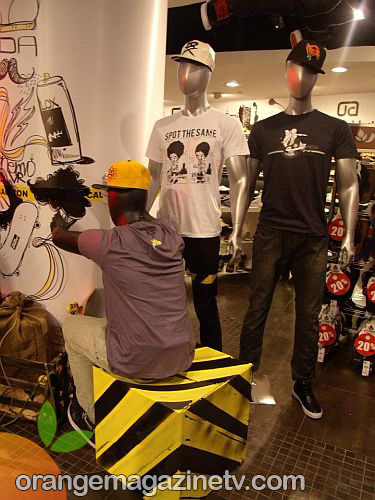 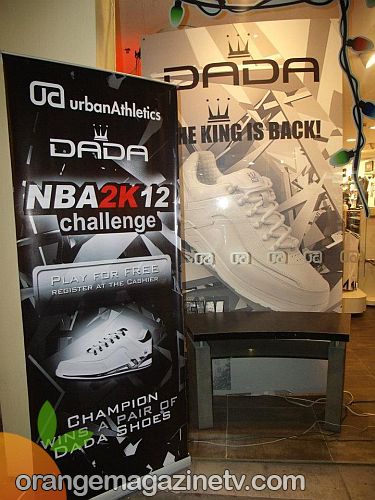 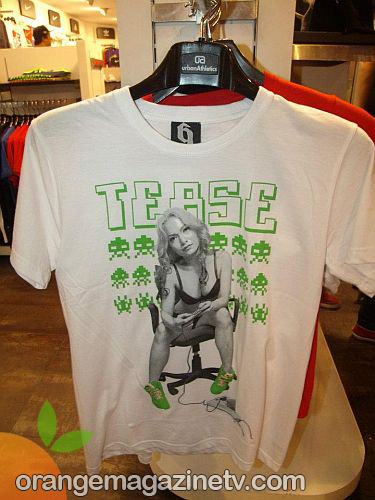 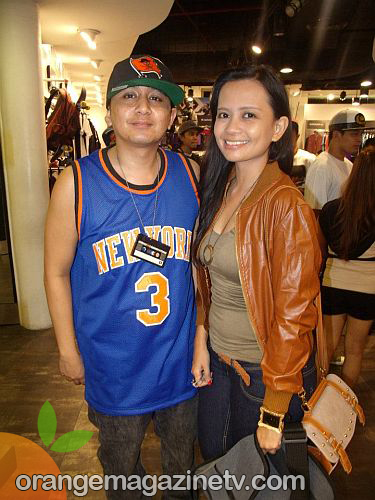 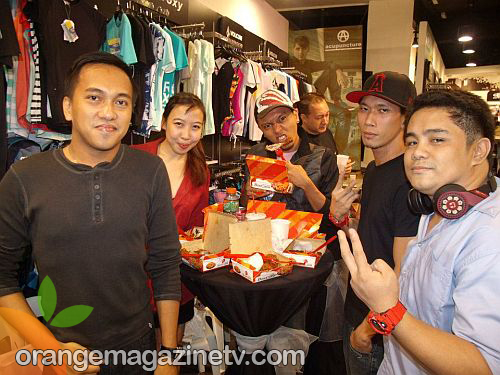 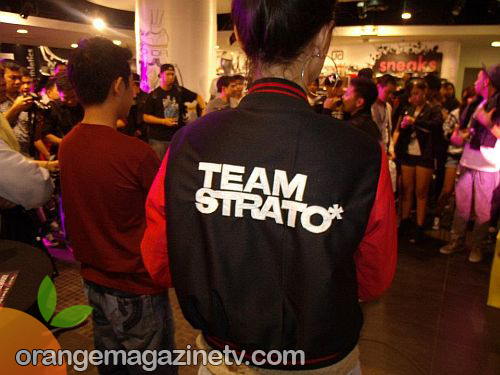 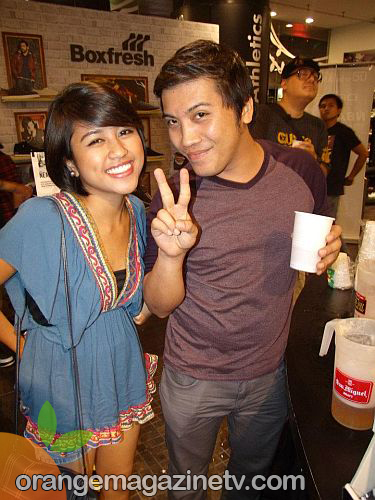 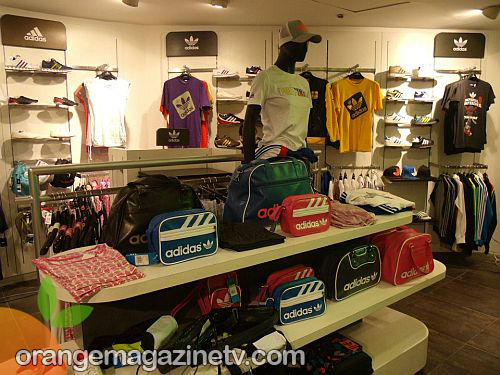 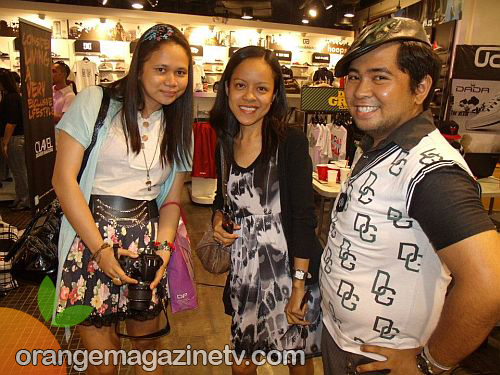 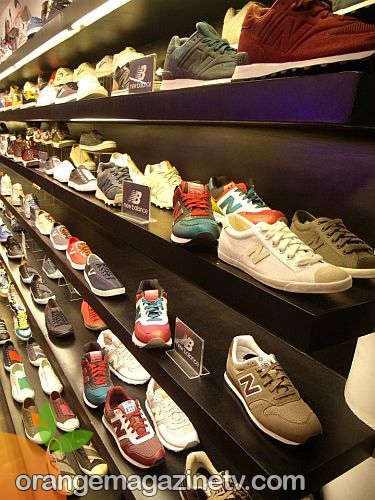 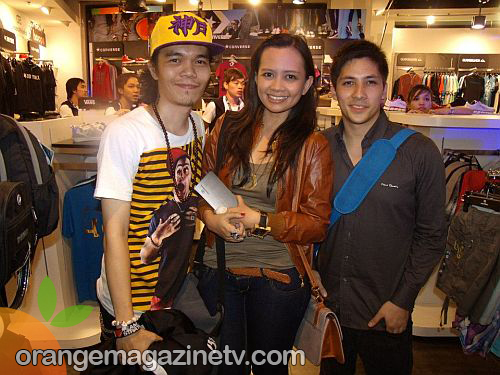 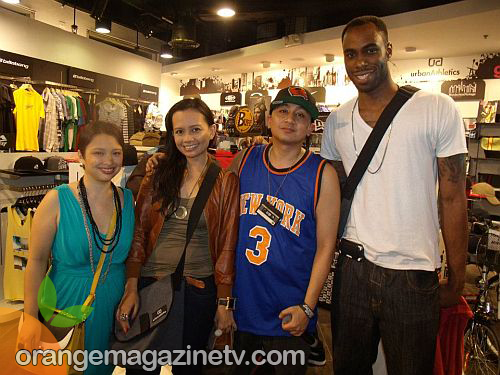 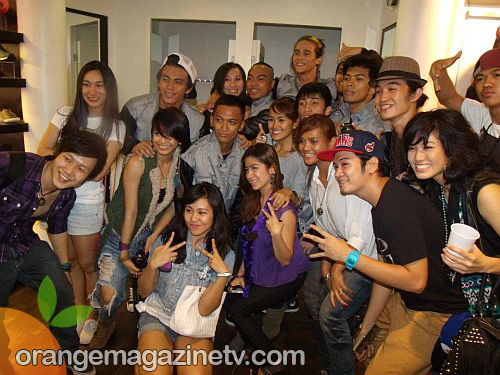 Also highlighting the night is the arrival of celebrities   and personalities such as Pinoy Rapper Dello of Fliptop, Philippine All Stars member Matt Padilla and Orwayne De Leon. Also spotted in the event are Sudan Daniels with Youtube sensation Moymoy Palaboy and Harvey Carey of Talk and Text, who had a friendly game playing the NBA 2k12. 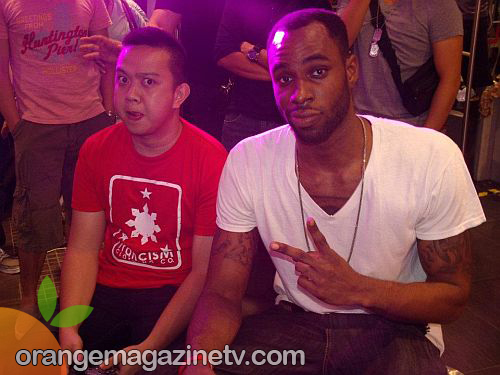 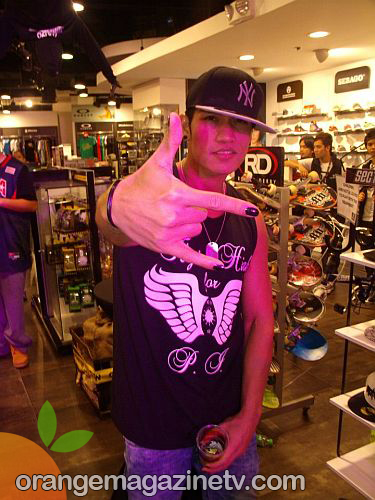 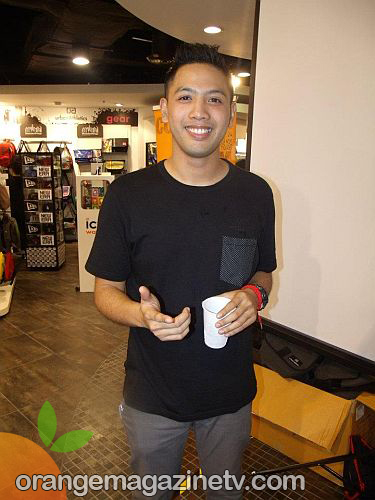 Also spotted during the event is a good friend of mine, DJ Buddah and TV5 primetime princess Alex Gonzaga. Appearing also are some of Playboy Philippines Playboy Playmates including 2010 Playmate of the Year Billy Arboleda. 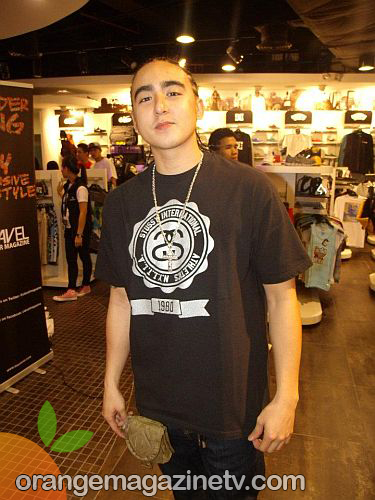 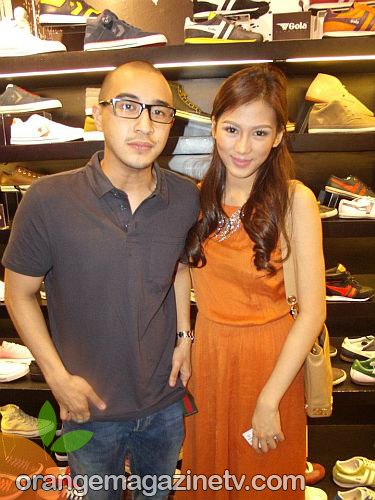 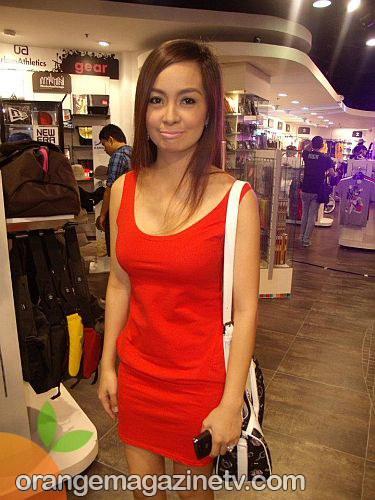 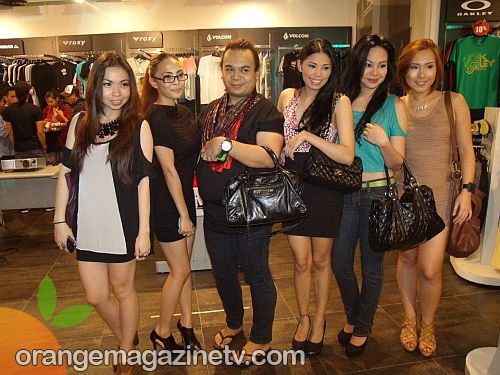 Pulse Saturdays perked up the night with free flowing beer, NBA 2k12 competition and celebrity Beer Pong. Exciting raffles from brands such as NIKE, Wip Caps, adidas, Dada Footwear, and more were given away.

Urban Athletics is a member of the Quorum Group of Companies. For more info, visit www.urbanathletics.com.ph, or be their fan on Facebook and Twitter. 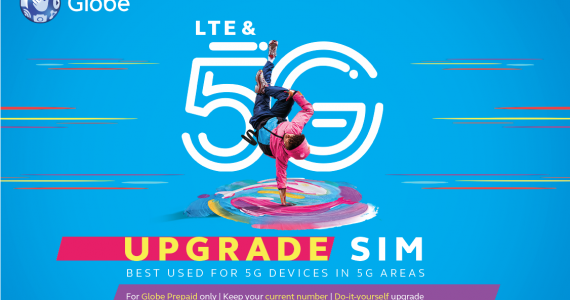 Team Orange 26 Oct 2020 0 comments
Are you still using an outdated 3G SIM that gives you slow internet? If yes, it’s time to upgrade to a Globe 4G LTE/5G-ready SIM for free and start enjoying…

Beyond COVID-19, HIV and other illnesses deserve attention too

Team Orange 26 Oct 2020 0 comments Advocacies
The COVID-19 pandemic’s wide-reaching and extraordinary effects particularly to public health and the medical field has, unfortunately, created other grave consequences that have come unnoticed. As focus, as of late,…

Recreate the Way We Learn: Globe Prepares Students for the New School Year with Go50 and GoTOK

Team Orange 25 Oct 2020 0 comments Press Releases
A completely new learning platform awaits students this upcoming school year with the shift to digital learning. By foregoing face-to-face classes, they are not only faced with the challenge…

Team Orange 25 Oct 2020 0 comments Beauty
Does your skin fee dry and dull lately? Are you looking for the perfect product to prep your face for makeup? A quick spritz of the new Ever Organics Ice…