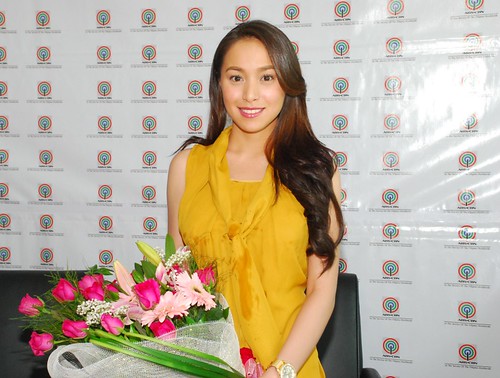 Cristine Reyes has come a long way from being just a sexy actress. With so many hit shows and the recent success of her movie “No Other Woman” under her name, the Kapamilya Star has so many things to be thankful for.

One thing that “Reputasyon” lead star Cristine Reyes is thankful is how her showbiz career has flourished since she became part of ABS-CBN.

In her recent contract signing with the Kapamilya Network, Cristine Reyes expressed her gratitude for the station that entrusted her with big projects this year and this coming 2012.

When asked about her top-rating Kapamilya Gold teleserye “Reputasyon,” the actress shared that she is happy with the support her fans have been giving her. She said, “We didn’t expect that “Reputasyon” will be extended. Thanks to the loyal TV viewers who watch the show and I hope we can continue to make everyone happy.” 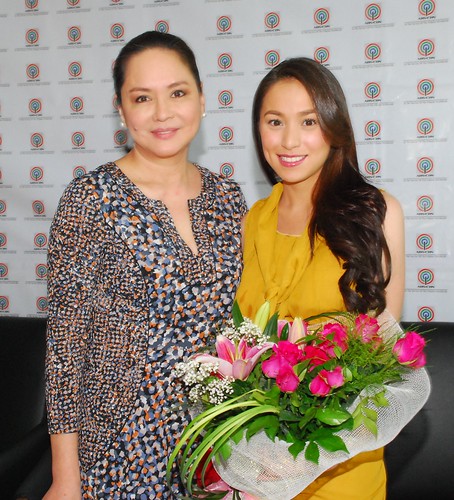 Meanwhile, as the story progresses, “Reputasyon” fans will surely be glued even more to their TV sets with the recent turn of events between Agnes delos Santos (Cristine) and Catherine Villamayor (Aiko Melendez). Will Agnes finally succeed in clearing her reputation now that Catherine is jailed? Don’t miss “Reputasyon,” weekdays before “Maria la del Barrio.”