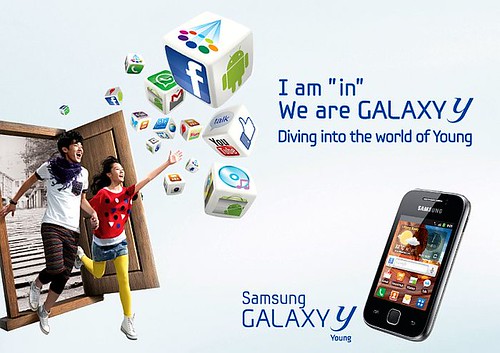 With the latest trends in mobile technology, the smartphone is one that’s hard to ignore despite its ridiculous price. And with the release of Samsung Galaxy Y, Samsung’s first Android smartphone – it has created a dependable entry-level smartphone the youth can easily afford.

Set to become every teenager’s smartphone dream come true with its intelligent features available at a reasonable market price. And judging from the strong line of its Galaxy brothers, the Y is surely not to be underestimated! 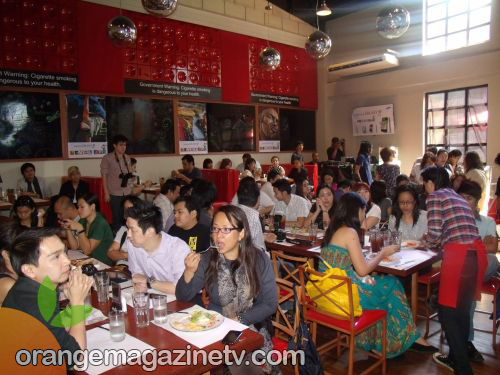 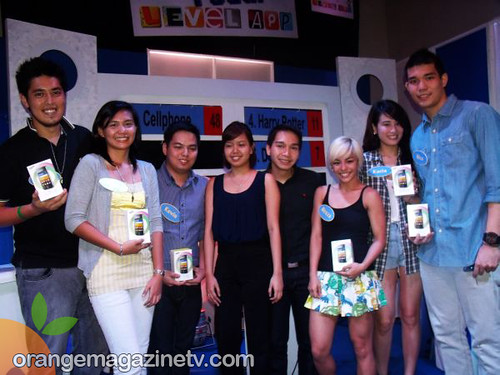 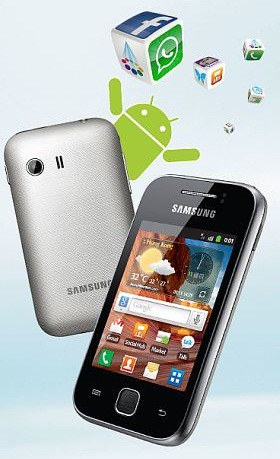 Powered by an 832 MHz processor and HSDPA module of up to 7.2Mbps, the Samsung Galaxy Y runs on an Android 2.3 Gingerbread operating system that lets you browse through websites, check e-mails, and play various media smoothly and with less lag. More importantly, its users can also access over 200,000 apps available in the Android Market to bring together their favorites in social networking, gaming, music, and so much more. With applications that can do just about anything, the expandability of the Galaxy Y in each teen’s hands is boundless. 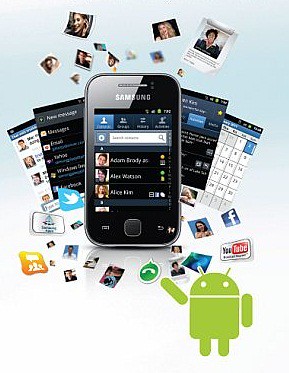 The Android Market opens up the Samsung Galaxy Y to a world of possibilities. Unlike run-of-the-mill QWERTY and touch screen mobile phones, the Androids OS upgrades users with various applications. Now, they can start getting their own makeovers and realizing their aspirations and potentials with over 200,000 apps-all accessible at the tap of their finger.

Music junkies can play DJ anytime, anywhere; while aspiring photographers can create masterpieces at the touch of the Galaxy Y’s screen. Gaming gurus can flaunt their high scores to friends; while social butterflies can keep up with all of their contacts while on-the-go.

It really is up to them how to maximize this smartphone and ‘level app’ in their chosen fields. At a very affordable price, young men and women can go further and start exploring the many things that they are capable of without having to break the bank. 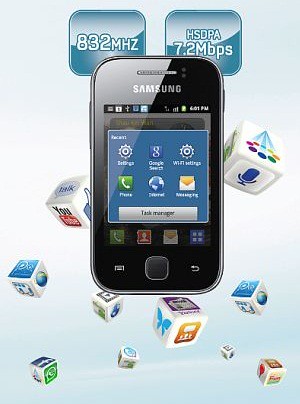 Easy on the eyes

Photos and videos that they take with the Samsung Galaxy Y’s 2-megapixel camera can also be viewed smoothly with its 3-inch LCD display and 240×320 pixel-QVGA resolution. (They can also share these easily to their friends via social networking apps easily available through the Android Market!)

Its Touch Wiz user interface punctuates the experience further as users are allowed to customize their own menus to further express themselves as individuals. Plus, with its convenient size, this 98g wonder slips into those skinny jeans without the unsightly bulk!

The Samsung Galaxy Y is packed with all the smartphone essentials, raising the bar in mobile phones that come in the same price range. Now, teenagers can flaunt a full-featured smartphone without burning their-or their parents’-pockets! For only P5,990, teens suffering from a severe lack of edge in their mobile experience can now get an upgrade and a makeover at the same time!