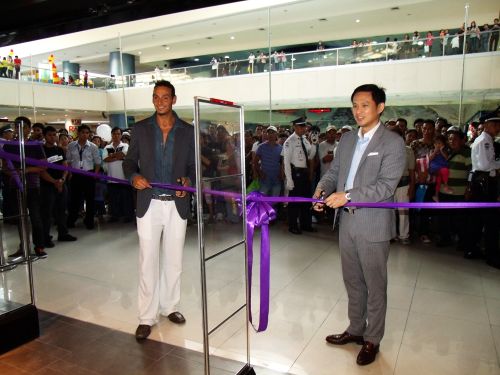 Young fashion brand with competitive prices and the highest number of flagship stores in the world, TERRANOVA, re-opens the newly renovated and its largest store in Metro Manila located in the prominent SM Mall of Asia. 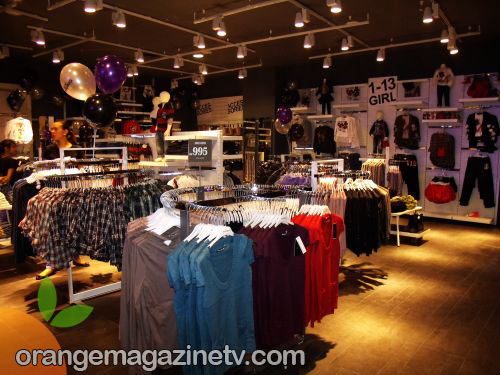 Just in time for the holiday shopping season, Terranova presented their Fall/Winter collection and opened its doors to the public at the grand opening last 15 Sept in Mall of Asia headed by Mr Alessandro Pagliarani, I.T. Head of Teddy s.P.A Italy and Mr Steven Tan, SM Vice-President for Operations. 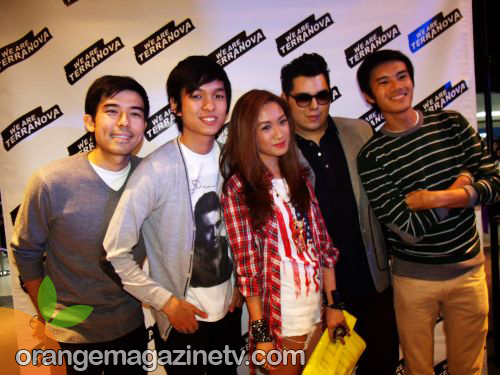 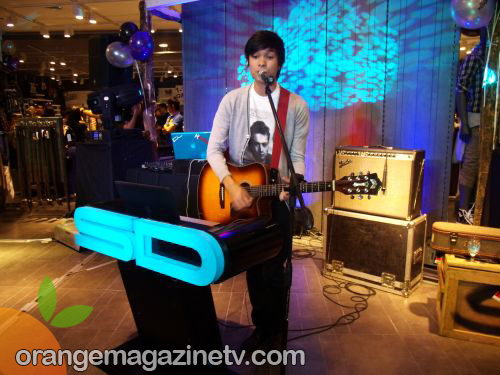 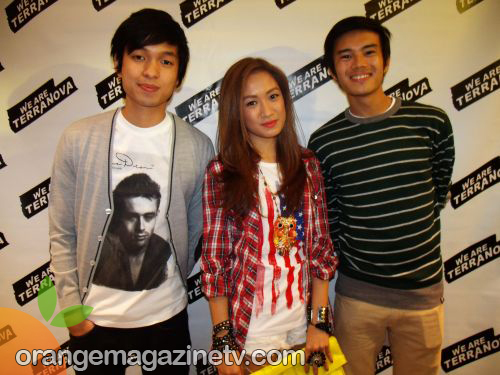 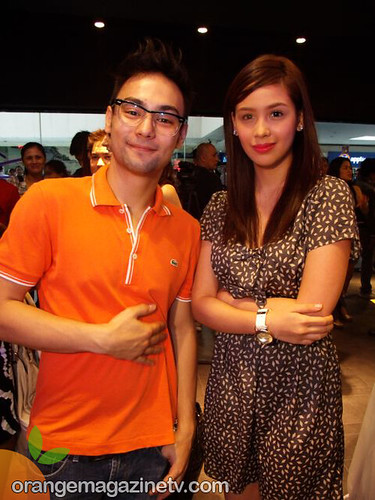 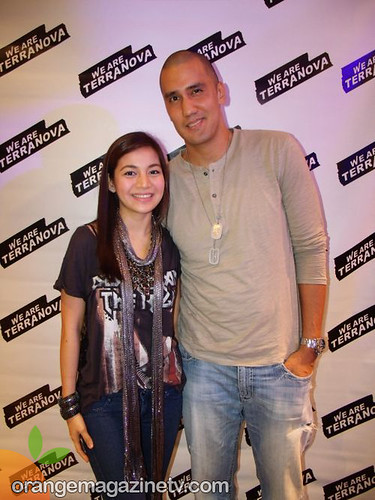 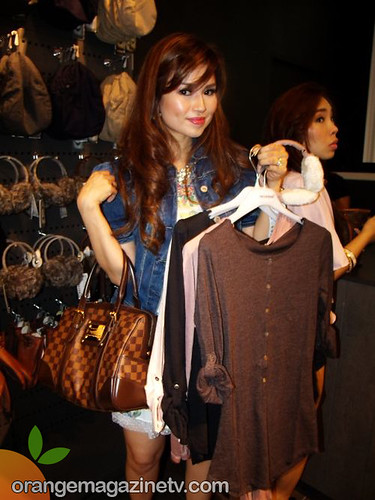 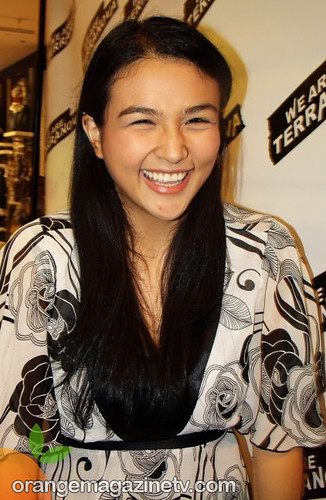 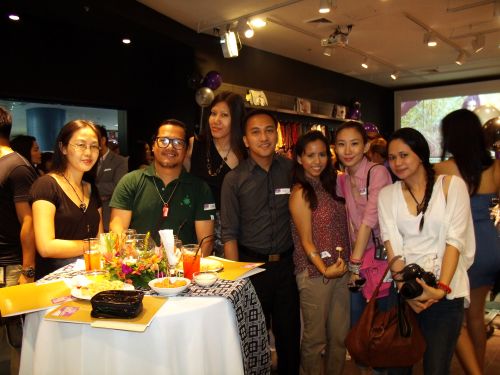 In addition to emphasizing its young brand for young people with a street soul, this popular Italian clothing line is geared up with a new campaign called “We Are Terranova“. Terranova unveils its  Fall/Winter collection for 2011-2012 which explores a variety of on-trend going out dresses, skirts, jackets, multi-purpose cardigans–as it carries a huge variety of styles to casual day-wear from funky party getup.

Terranova, owned by Teddy S.p.A, is a multinational brand runs in clothing sector since 1961. With more than 422 stores around the world and increasing network in 32 countries, Terranova continues to broaden its appeal and attract young and free-spirited shoppers at affordable prices. “We’re really thrilled to unveil Terranova’s newest concept in Mall of Asia. And it’s the perfect time since we’re introducing pieces from our Fall/Winter collection. Terranova has been growing year on year and we’re really proud. The unveiling of Mall of Asia store is exciting for us because this is an opportunity for us to offer Filipinos the best in today’s Italian fashion.” said Mr Adamson Bactat, President of Remini Italia Corp.-master franchisee of Terranova in the Philippines.

The brand was launched in the Philippines with its first store in Glorietta 4 in 2003. Terranova SM Mall of Asia opened last 2006 then later on renovated to a bigger place that caters to a vibrant market.

The new TERRANOVA store is located at the 1st Level, Main Mall SM Mall of Asia. For more information about Terranova, visit http://www.facebook.com/TerranovaPhilippines.

Born in 1988, Terranova rapidly expanded worldwide. The strong Italian fashion image that this brand portrays is very popular among those who have flair for fashion – from kids and teenagers to middle aged people. TERRANOVA ® is one of the teenager fashion brands with competitive prices and the highest number of flagship stores in the world: more than 422 in 32 countries. TERRANOVA ® stands out for its fresh, sunny, ‘full of life’ image. A daily wonder: this is TERRANOVA ® brand life-style. An easy-to-wear product, easy-to-buy thanks to its even more affordable prices, easy-to-live for the incredible feeling of freedom that can be breathe inside any TERRANOVA ® store. To complement their existing collection Terranova opened up Terranova Kids in 2006 and has over 67 points of sale around the globe. Terranova Kids gives boys and girls aged new born to 13 the chance to wear fashionable clothes at reasonable prices.Terranova, owned by Teddy S.p.A, is a multinational brand runs in clothing sector since 1961. Terranova world is young and fresh, street and metropolitan: a style easy to live, wear and buy.