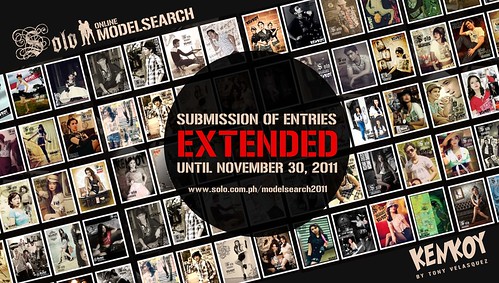 Due to popular request,  Solo‘s search for the next Online Model Search for 2012 is EXTENDED!

Solo Online Model Search gets bigger on its 3rd year as Solo celebrates and relive the greatest and most-loved comic character of all time KENKOY created by the Father of Philippine Cartoon Tony Velasquez.  Submission of entries is extended until November 30 and Voting ends on December 2. 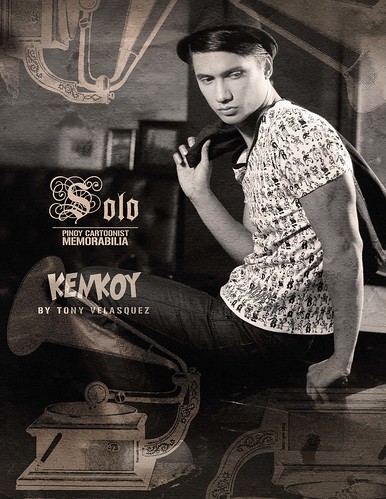 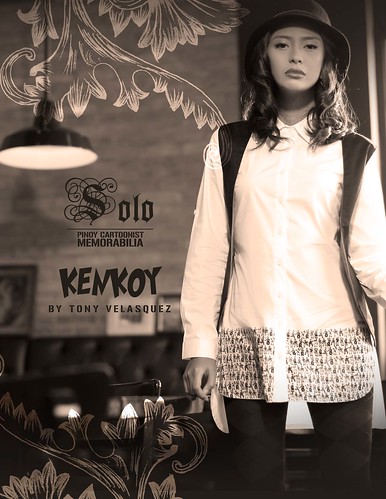 After successfully launching Jaggy Tallada and Jhonna Flor as 2010’s grand winners and Mehran Khaledi and Phoebe Rutaquio as 2011’s grand winners, we are now on search for two new faces of Solo to be officially unveiled in 2012.

Here are some of the sample entries: 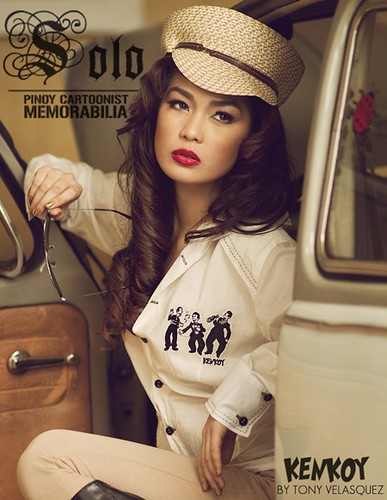 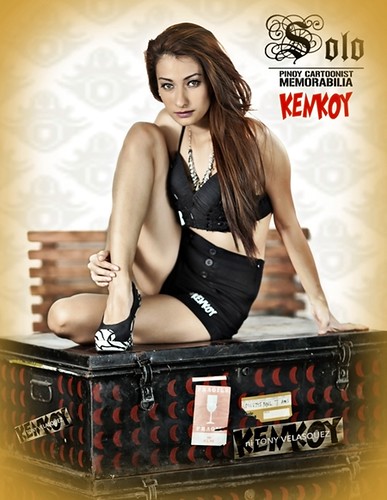 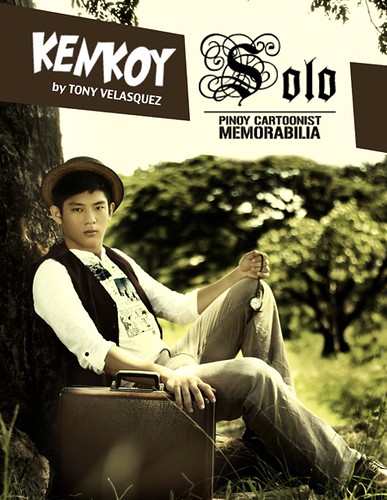 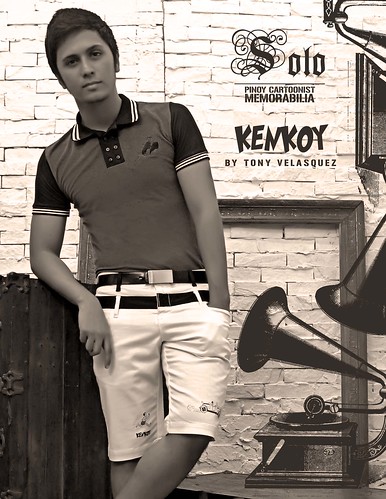 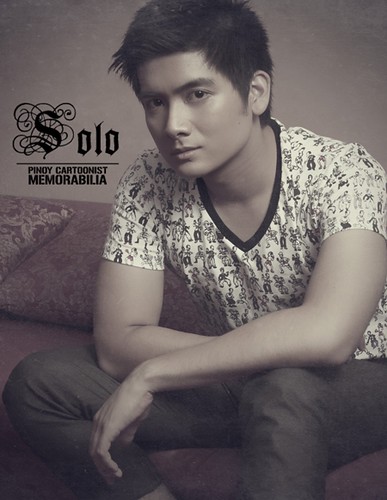 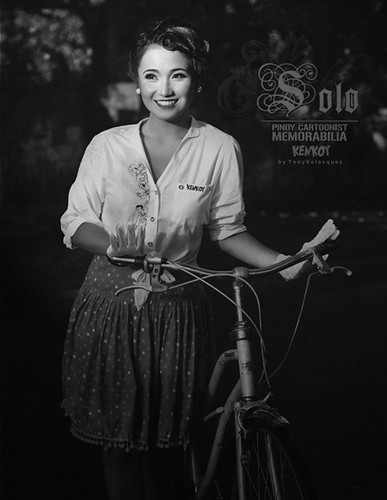 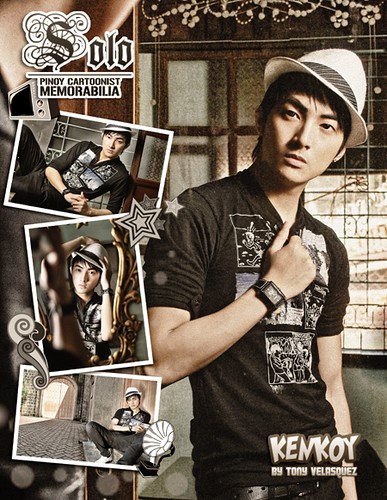 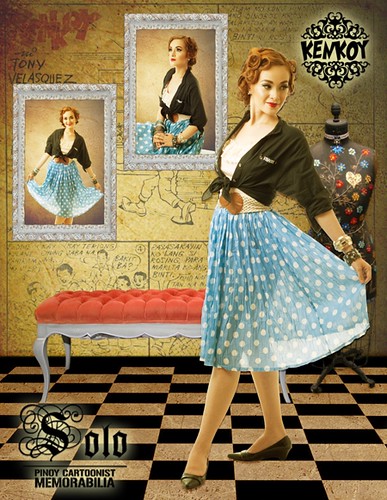 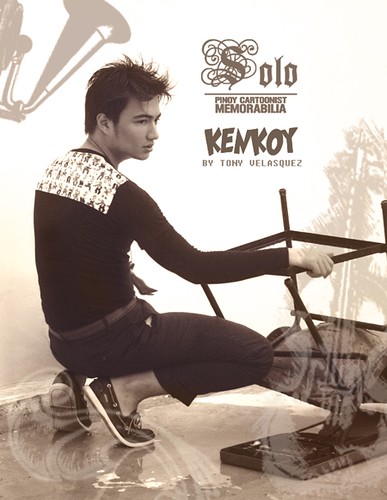 Head over to the contest site www.solo.com.ph/modelsearch2011 and be part of this year’s search! You may be the next face of Solo by submitting your creative photo entries or by taking part by supporting and voting for your fave entries! Entries will be judged according to the following criteria: 30% Voter’s Choice and 70% Solo’s Choice (40% for Being Photogenic, 20% for Creativity and Styling and 10% Layout) for a total of 100%. The highest scorers: 10 Male Photo Entries and 10 Female Photo Entries will be the finalists. The top 20 finalists will have a go-see and interview with the judges. Cash Prizes and gift certificates await the grand winners for Best Male and Best Female Photo Entries, as well as their partner Graphic Artist/Photographer. There are also prizes for the lucky voters so keep your votes coming in and you might win Solo shopping GCs!