The millennia-old battle between Vampires and Lycans rages on in stunning 3D in Columbia Pictures’ “Underworld Awakening,” the fourth and most spectacular installment in the hugely popular franchise.

Taking the celebrated saga’s signature action and mayhem to a new level, “Underworld Awakening” pits the legendary Vampire warrioress Selene (Kate Beckinsale) against her most powerful adversary yet, just as she discovers a shocking secret that will change everything she has ever fought for. 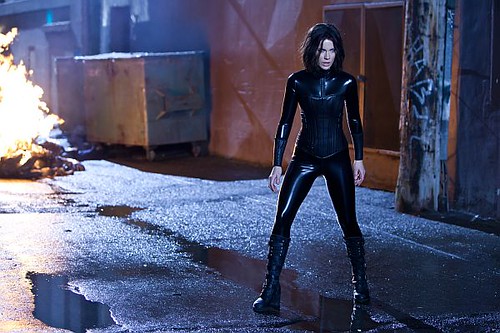 Fifteen years have passed since Selene and her human-Lycan hybrid lover Michael vanquished the Vampire Elder Marcus in “Underworld Evolution.” In the intervening years, mankind has discovered the existence of both the Vampire and Lycan clans, and launched an all-out war to eradicate both species. Selene, captured during the genocide, awakens after more than a decade to find herself captive in a sealed laboratory at Antigen, a powerful biotech corporation dedicated to developing a vaccine against the viruses that have created the Vampires and Lycans.

Selene is heartbroken to discover that Michael is dead, but her grief is soon overshadowed by the shock of her discovery that, while in a cryogenically frozen state, she has given birth to his daughter, Eve (India Eisley). As she seeks asylum for herself and her child, Selene finds herself in a world in which her once proud people have been hunted nearly to extinction and the few survivors hide underground. 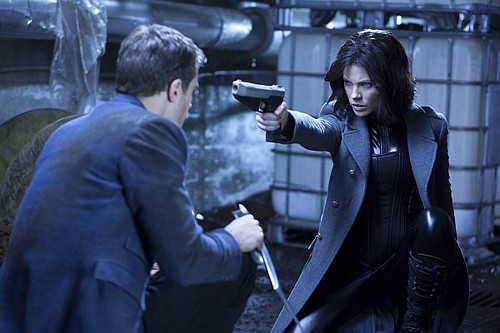 Shunned by the remaining clans, Selene enlists the support of a young Vampire, David (Theo James), who joins her in a bloody vendetta against Antigen, where shadowy forces conspire to destroy both her and her child. With their traditional enemies, the Lycans, once again in ascendance, even Selene seems powerless in the face of the most ferocious opponent in Underworld history-a genetically enhanced uber-Lycan.