Christmas is just a few days away and the best way to celebrate it is to listen to some beautiful Christmas music.

Universal Records – the number one independent record label in the Philippines, is re-releasing three of their world-class artists’ Christmas albums. 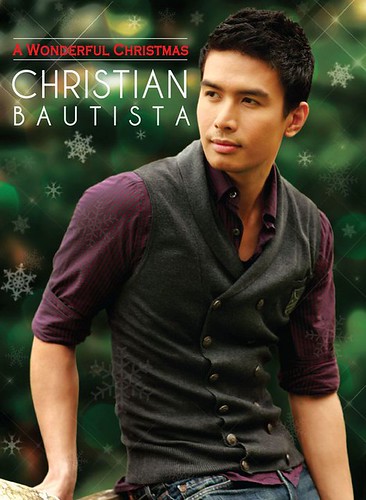 Another rare treat is the inclusion of Christian Bautista’s first ever Christmas composition entitled “Christmas Time“. 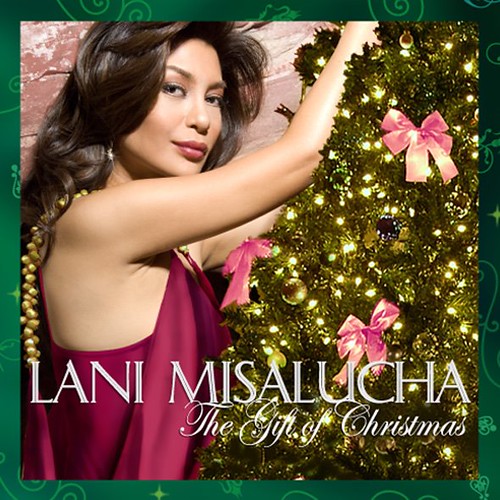 The holiday album includes her impeccable rendition of Yuletide classics like “The Christmas Song“, “Do You Hear What I Hear“, “Little Christmas Tree“, “White Christmas“, “I’ll Be Home For Christmas“, “Merry Christmas Darling“, “It’s Just Another New Year’s Eve“, “Have Yourself A Merry Little Christmas“, “Silent Night“, “When A Child Is Born” and many more!

The album comes with a Bonus CD featuring Minus-One of the full album. 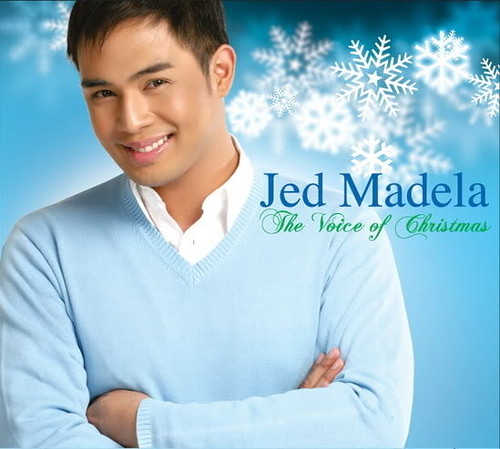 The album was certified GOLD three weeks after its release. According to Jed Madela, his Christmas album “displays the versatile side of me, it was the unusual arrangements of every piece that demanded me to interpret the songs with a new flavor.”

The 15-track album contains Jed’s renditions of the classic Yuletide songs “Have Yourself A Merry Little Christmas,” “Give Love On Christmas Day,” “It’s The Most Wonderful Time Of The Year,” “White Christmas,” “What Are You Doing New Year’s Eve,” “The Christmas Song,” “I’ll Be Home For Christmas,” “Merry Christmas Darling,” and “Sana Ngayong Pasko“.

“I have been so used to hearing the song “Merry Christmas Darling” in a lullaby form. Mine was done in rhythm and blues…and I liked it! Also, “The Christmas Song” has a bossa feel…the big band in “White Christmas”…but my favorites in the album are “It’s The Most Wonderful Time of the Year” and “O Holy Night” because of its classic sound,” explains Jed.

The world champion singer is deeply grateful to Jose Mari Chan for allowing him to record his version of the original piece, “A Perfect Christmas.” Jed is also grateful to Regine Velasquez for doing a duet with him in the Christmas album for the song “My Grown Up Christmas List.”

“The Voice of Christmas” has 15 cuts of classic Christmas songs that you never get tired of hearing year after year as we celebrate the holidays. Jed reminds the public, “We must not forget the reason why we are celebrating Christmas…our Lord Jesus Christ, who is the Real ‘Voice of Christmas.'”

The album comes with a Bonus Disc containing the Minus-One of all the 15 tracks!

And as a Christmas treat, Orange Magazine TV and Universal Records is giving away copies of three of their world-class artists who recorded their own Christmas songs.

Open to Philippine residents only. Deadline will be until December 20, 2011 only. Good luck!

Orange Magazine TV and Universal Records is giving away copies of three of their world-class artists who recorded their own Christmas songs.

Open to Philippine residents only. Deadline will be on December 20, 2011. Good luck!