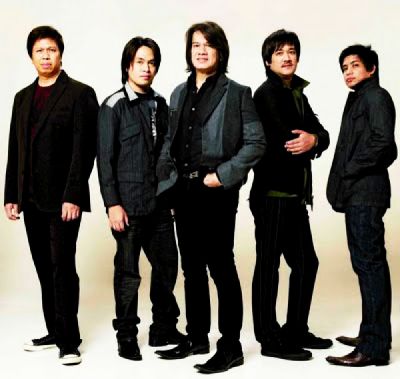 Whenever someone mention Side A to me, one thing that I always remember is their two (2) songs that really struck me – “Forevermore” and “Tell Me“.

During my college years, my then girlfriend picked Forevermore as our theme song. Yes, it’s mushy. I realized that over and over already. But there is something about that song that makes it special. It brings out the hopeless romantic in me. The lyrics were like words that came straight from my heart.

And then we broke up. And Forevermore was replaced by the song “Tell Me”. The funny thing about it is that when it was released in cassette, it only contains two songs: Forevermore on side A and Tell Me on side B. And that exactly what happened to my love life. When Forevermore stops playing, I ended up listening to Tell Me.

Tell Me, by the way, is not their original song. It was first recorded by Joey Albert back in the 80’s. But Side A’s version fits to the broken hearted guy like me.

But this blog isn’t about my love life. I just remembered this because Side A is back with a double-disc album to celebrate their 25 years in the music industry.

The past decades have seen the rise and fall of the seemingly invincible artists and groups, Side A has braved the storms and persevered through whatever trends The name is synonymous with an unmatched classic-after-classic repertoire of songs (spanning a whopping collection of more than a dozen official albums, a Christmas album, singles and various greatest hits collections…) and unequaled live performances nationwide and abroad. 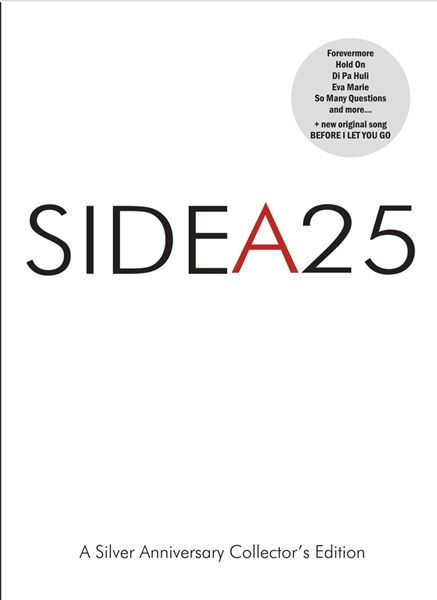 The band – composed of founding member Naldy Gonzales, veteran guitarist/vocalist Joey Generoso and veteran drummer Ernie Severino, former Take One guitarist Leevon Cailao and former Freeverse bassist Ned Esguerra -aren’t resting on their collective laurels. Their music lives on and just like wine, it gets finer with every new musical outing. Timed to their celebration of the band’s Silver Anniversary,