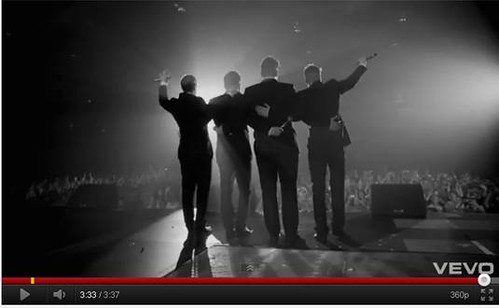 The Irish boyband may have announced already that they are disbanding (you can read their official announcement here), Westlife still gives back to their million of fans what they deserve – a new album / greatest hits!

And just recently, they have released their much-anticipated new video for their single “Beautiful World” included in the Greatest Hits album.

In the music video,Westlife (composed of Shane Filan, Mark Feehily, Nicky Byrne and Kian Egan) uses old footages of the band including their former bandmate, Brian McFadden. Most of the video clips (showcase, concert performances, behind the scenes, recordings, etc.) are rare footages so I guess it’s something the fans will surely reminisce over and over again. 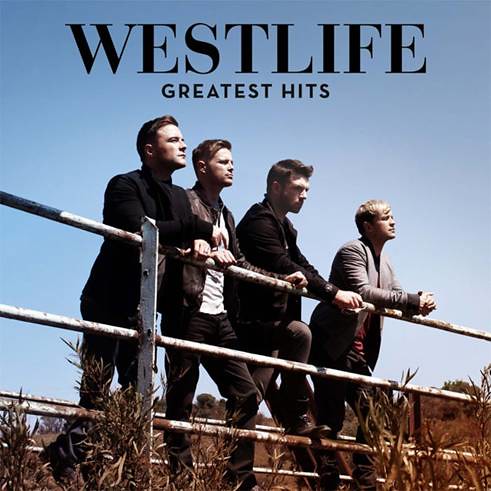