It will be a celebration of 90s music as MCA Music and Samsung’s ultimate MP3 evolution, the Samsung Galaxy S WiFi 5.0 launch the album that will be remembered from 2012 and beyond-“90s Music Comes Alive” at the Megaworld Lifestyle Malls at the following dates- January 13 (Friday), 7:00 pm at the Eastwood Central Plaza and January 14 (Saturday), 8:00 pm at Venice Piazza at McKinley Hill.

So mark those dates now and have a grand time reminiscing the wonderful era before the new millennium or discover the 90s if that is not your generation. 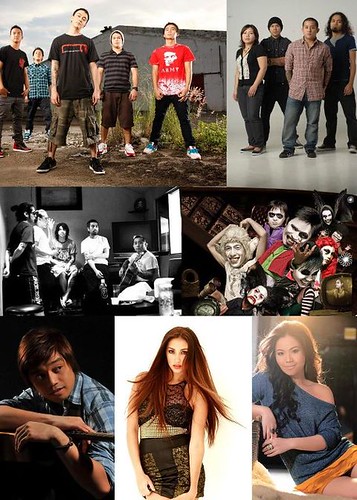