David Archuleta is back with a new album entitled “Begin” which is available in America now and soon in the Philippines.

After doing a cover album of some of OPM’s finest from his Philippine-released album “Forevermore” last March 2012, on his newest album “Begin”, David Archuleta puts his spin on some of modern music 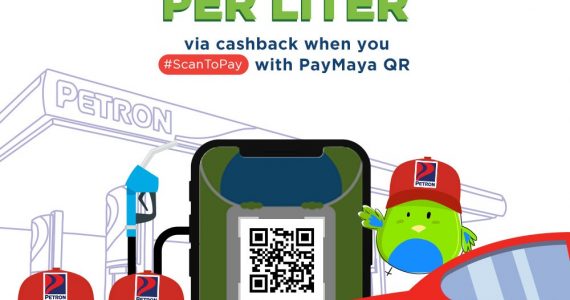