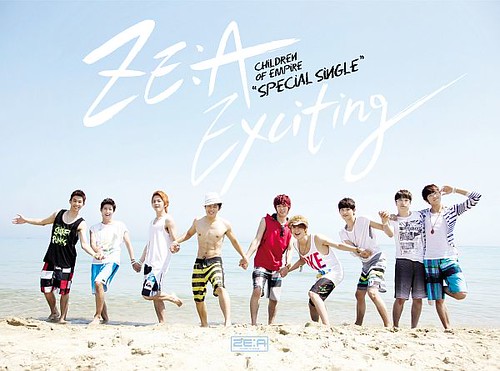 One of the most sought-after South Korean boybands, ZE:A, who’s made waves around Southeast Asia and Japan, is set to visit the Philippines for an album tour to promote their CD “Exciting” released locally by Warner Music Philippines. 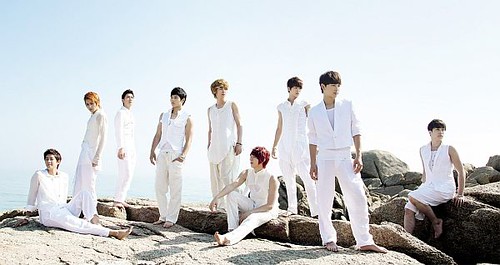 ZE:A (a.k.a. Children of Empire) successfully debuted on January 15, 2010 under their talent agency, Star Empire Entertainment – one of the most respected entertainment companies in South Korea. The group set off their first stage with their debut mini album, Nativity, and title track Mazeltov. ZE:A has garnered interest and attention during their pre-debut from appearing on Mnet’s Empire Kids (Office Reality) TV show along with labelmates in Star Empire Ent. The group gained more recognition after performing over 50 wingcar, guerrilla style, performances around Seoul, and appearing on their own documentary show Empire Kids Returns. The wingcar concerts helped them raise funds for debut and gain

They’re scheduled to perform and do CD signings at the Ayala Malls on the following dates and venues:

ZE:A Philippine Promo Tour is brought to you by Warner Music Philippines and the Ayala Malls, with the support of its official music channel MYX, and special thanks to Hyundai Greenhills, Hyundai Global City & Bulgogi Brothers Greenbelt 5 and the Philippine K-Pop Committee.