Kaspersky Lab, a leading secure content and threat management solutions developer, recently analyzed the Flashfake botnet and discovered a massive number of infected computers worldwide, most likely running Mac OS X. The botnet is being distributed via infected websites as a Java applet that pretends to be an update for the Adobe Flash Player.

About 670,000 computers worldwide, 98 percent of them running Mac OS X, were infected by Flashfake. Kaspersky Lab attests that this is the largest Mac-based infection to date, with the largest number of victims targeting developed countries. The United States had the most infected computers (300,917) followed by Canada (94,625), the United Kingdom (47,109) and Australia (41,600). 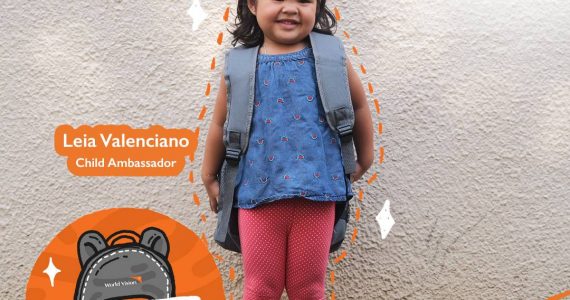 Team Orange 15 Aug 2020 0 comments
World Vision in the Philippines welcomes to its family Leia Valenciano as its ambassador for Give Hope campaign. Nataleia Martine, known to many as “Leia”, is the 3-year old daughter…

Team Orange 15 Aug 2020 0 comments Banking & Finance
In line with its objective to help Filipinos and their businesses go beyond brick and mortar operations and expand through e-commerce, PLDT Enterprise – together with PayMaya, helps grow digital…