Markki Stroem is currently enjoying the success of his much-anticipated “Thousands of Pieces” album which already rank #2 at the ASTROPLUS album chart (September 17-23 2012).

The Pilipinas Got Talent Season 1 grand finalist, now dubbed as today’s Sexy Jazz Artist, directed and co-produced two of his own singles  “Steal Your Soul” and “Thousands of Pieces” which both gained outstanding response on the MYX charts.

Markki Stroemm’s other talents includes playing the piano and saxophone (which he did during his super-hot “Make Me Sweat” concet at the Music Museum).

Here are some more information and updates about Markki Stroem:

–  He played “Henry” in the award-winning musical “Next To Normal” by Atlantis Productions last March 2011 and was nominated as Best Performance by a support role for Broadway Philippines Awards;

– A music fan by nature, he enjoys listening to a wide variety of artists such as John Legend, Adele,  Stevie Wonder, Josh Groban and India Arie;

–  Finished his studies with merit and honors in the Glion Institute of Higher Education in Switzerland with Bachelor of Arts degree in Hospitality and Marketing Management;

– To lead in the upcoming CAMP ROCK musical (November 2012) as Joe Jonas;

– One of the lead actors of Cinema One’s Original Slumbers’ Party entry;

– One of the most talked about walks during the recently concluded COSMOPOLITAN BACHELOR BASH 2012 (Top 10).

Markki Stroem will be having a grand album launch at the Bonifacio High Street Activity Area on October 5, 2012. 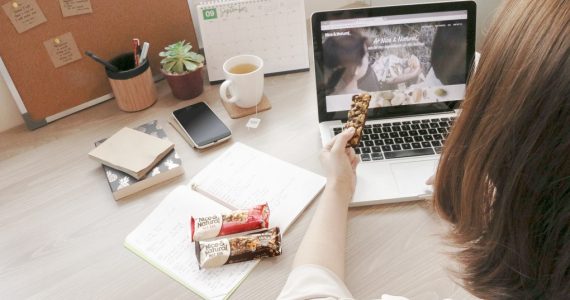