In the action-comedy 21 Jump Street, Schmidt (Jonah Hill) and Jenko (Channing Tatum) were on opposite ends of the popularity spectrum. Schmidt was the less popular nerd while Jenko was the good-natured jock. The two joined the Police Academy where they are in training to become policemen. They form a pact whereby Schmidt helps Jenko with the academics and Jenko helps Schmidt with the physical requirements.

Schmidt and Jenko joined the secret Jump Street unit and they use their youthful appearances to go undercover in a local high school. As they trade in their guns and badges for backpacks, Schmidt and Jenko risk their lives to investigate a violent and dangerous drug ring. But they find that high school is nothing like they left it just a few years earlier – and neither expects that they will have to confront the terror and anxiety of being a teenager again and all the issues they thought they had left behind.

Jonah Hill and Channing Tatum is a good match for this movie. They make a hilarious crime fighting duo. You will enjoy every scene they have together. Although some says the original TV series is far different from the movie version (According to one review, “The Hit 1980s Crime Series Gets Re-Introduced To The Mainstream As A Comical Buddy Movie.”), and since I didn’t get to watch the original version, I would stick with what I can say about the new version.

If you are expecting a sexy Channing Tatum here (like most of his films), you will be disappointed because he portrayed a different role again this time. But acting-wise, Channing Tatum really excels in comedy. He is one of the few Hollywood actors who can actually dance, do romance, action, and comedy. And not only he is a good leading man, he can also be paired to another man! That is, Jonah Hill, whom I’m beginning to like after his memorable acting at Money Ball.

Although the concept isn’t new, the movie delivered crude humors to keep you on your seat. It is actually a fun comedy film except the story deals on drug dealing and campus bullying.

And there are so many funny lines, funny scenes and one of the best part is the surprise appearance of the original casts Johnny Depp, Holly Robinson and Peter Deluise which is something to look forward to in this film. And when I say a surprise, it is definitely a big surprise! It is one of the highlight in the film.

Another actor to watch in this film is Dave Franco who doesn’t just look like his brother James Franco, but also possess good acting skills. I am surely looking forward to his future films.

“21 Jump Street” showing in theaters nationwide on May 09 and distributed in the Philippines by Columbia Pictures, local office of Sony Pictures Releasing International. 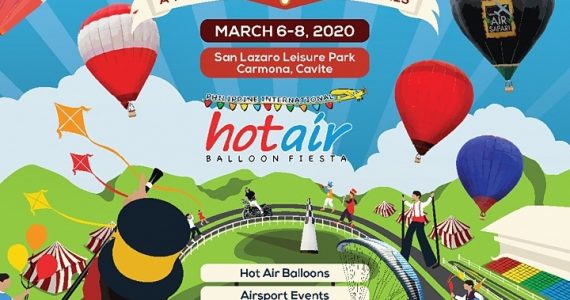