One of the biggest Pinoy music event of the year is back in Marikina! MYX Mo! 2012 is MYX’s early Christmas gift to all music lovers. MYX will gather some of the country’s best music artists to perform live on December 18, 2012 at the Marikina Sports Park and MYX is giving away seats for the VIP, Gold and Silver areas.

To get the sought-after VIP tickets for two, tune in to MYX and scan the QR code flashed on the channel at random times of the day. Scan as many times until December 8 to be one of the 40 lucky winners.

Go Gold with your friends at the MYX Mo! 2012 by acquiring free five Gold tickets when you purchase MYX Magazine Issue 32 (Bamboo – T5 Kings) which will be sold exclusively at the ABS-CBN Center Road until December 16. Limited copies only so hurry and get your magazines and free tickets early!

The lucky winners will get an official confirmation email until December 8. Print this out and go to the ABS-CBN Center Road from 9:00 a.m. to 5:00 p.m. until December 16 to claim your tickets.

MYX will also be staging a MYX Mo!ment Promo where they will choose one act to perform during the main show of the MYX Mo! 2012. Conquer the limelight and perform in front of thousands by sending MYX a video of your best performance until December 8.

Music lovers all over the world can experience MYX Mo! 2012 by tuning in at the MYX Mo! livestream at MYX’s official website, www.myxph.com.

The gates at the most anticipated music event of the year, MYX Mo! 2012 will open at 5:00 p.m. while the livestream will begin at 6:00 p.m. For more information, log on to to www.myxph.com. Also, download the MYX Charts iOS from the App Store and install it free of charge. 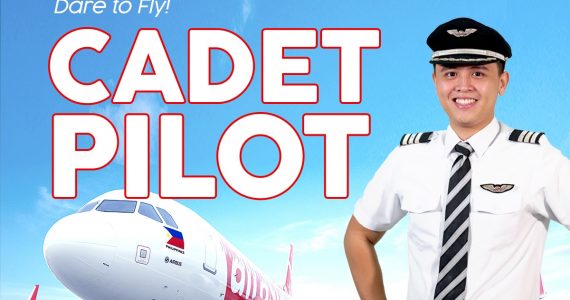