NET 25 Launches Its First Teleserye, “5 Girls And A Dad” 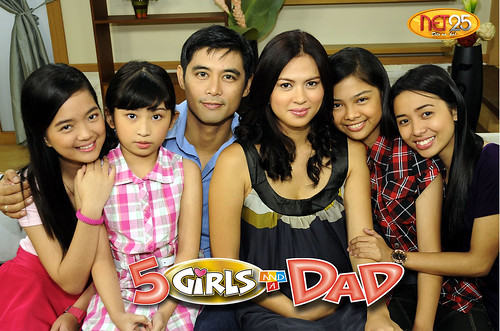 Television network NET 25 of Eagle Broadcasting Corporation will be premiering its first-ever teleserye, “5 Girls And A Dad” on January 23 (Monday).

This new drama series is timely as it mirrors a phenomenon in Filipino society – the growing percentage of single parent families.

Respected character actor Richard Quan takes the lead role and play as the “Dad” or “Daddy Enzo” in the teleserye. He has to take care of his five daughters with ages ranging from 17 years old down to a newborn. This new drama series tackles the challenges and joys of being a single father. 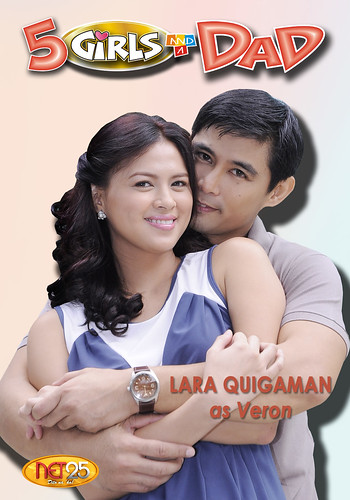 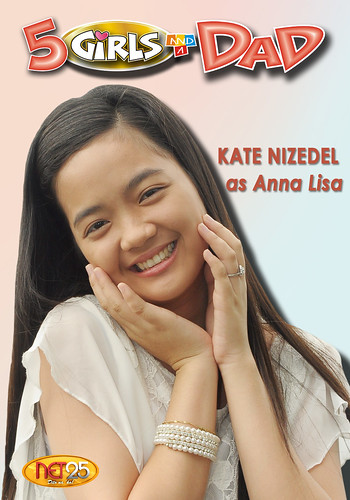 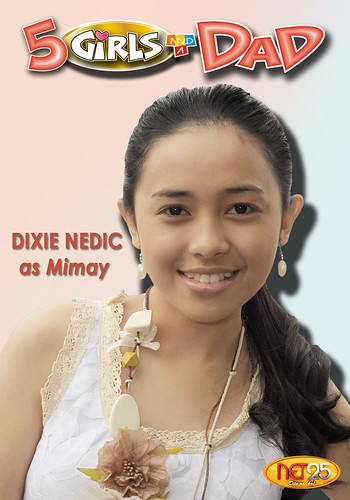 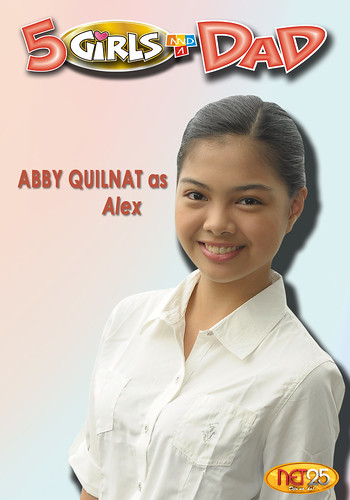 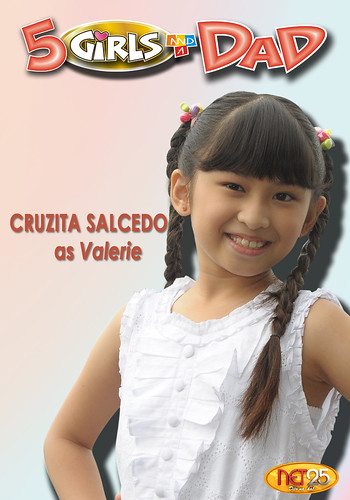 In the story, Veron dies while giving birth to their fifth child, Angel.

With Veron gone, Enzo, a taxi operator/driver, is devastated and is left to take care of their five daughters.

“5 Girls And A Dad” is written by award-winning writer, Lualhati Bautista and directed by Elson S. Montalbo. Co-directors who will also handle episodes during the run of the series are Rolly Palmes, Ray Duvane de Leon and Mike Silva. It will air Monday to Friday, from 7:30 p.m. To 8:30 p.m., starting January 23. 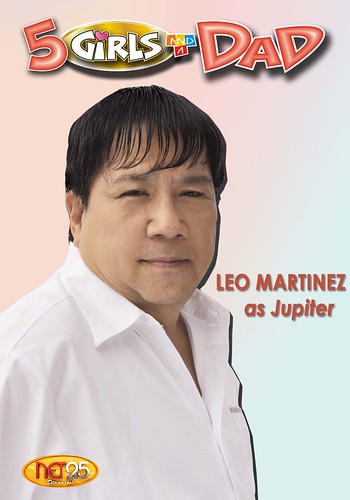 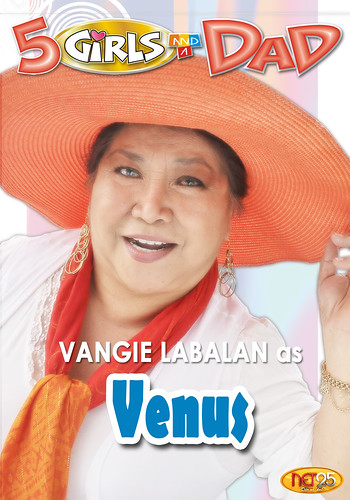 “5 Girls And A Dad” will also showcase the dramatic as well as comedic talents of veteren character actors Leo Martinez, who plays Jupiter, Veron’s father, and Vangie Labalan, who plays Venus, Enzo’s mother. Both have played various challenging roles in film, TV and theater.

It also features Chesca Salcedo, who is better known for her role as “Cruzita”, the daughter of Marimar in the 2007 teleserye in GMA7, an adaptation from the hit Mexican Telenovela, “Marimar“.

“5 Girls And A Dad” is EBC-NET 25’s first teleserye, which promises to captivate the audience with its storyline focusing on Filipino family values.

This is the first major drama series of NET 25’s Entertainment TV Division, which aims to deliver more quality programs for EBC and the viewing public this year.

There will be an advance screening of the teleserye’s first episode in Digital Cinemas in Metro Manila on Saturday, January 21, at 10:00 a.m., where there will be free admission for the viewing public. These venues includes SM North EDSA, SM Mall of Asia Cinema, Robinson’s Galleria Cinema, and Robinson’s Place Cinema.

There will also be simulcast screenings in five separate areas or barangays in different parts of Metro Manila, from January 23 to 28. Screenings will be done in one public area per day where the target public can watch the teledrama as it is aired on NET 25.