CFIM chief Stephen Kenneth Newman said in a message on the team’s Facebook account that the game “is going to be an exciting and competitive match, something which I believe we owe to the organizers of the relief efforts who are working so hard, and to all of the supporters who will turn up for the game”.

Before the match, fans will be treated to a celebrity football challenge, which will kick off at 2 p.m. Kapamilya stars, meanwhile, will lead a telethon to receive donations and pledges for Sagip Kapamilya between 2 p.m. to 6 p.m.

Ticket sales and other proceeds from the game will be donated to the Philippine National Red Cross to benefit victims of Typhoon Sendong. 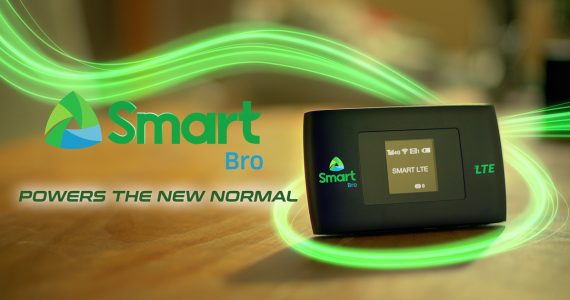 Team Orange 11 Jul 2020 0 comments
The new normal has shifted many of our activities online, and this has made mobile Internet ever more crucial for those working from home or on the go, taking online…