Unlike in real life where they are close friends, Vice Ganda, Kris Aquino and AiAi delas Alas will play fierce rivals in “Sisterakas.” In the story, Vice Ganda portray the role of Bernice, a super successful ‘lord of the apparels industry’ who is determined to bring misery to two of his closest competition–her hardworking half-sister Detty (AiAi delas Alas) whose family refused to help Bernice’s family when they were poor, and Roselle (Kris Aquino) the equally brilliant and talented yet eccentric business archnemesis.

In her quest to secure her throne as the queen of her industry, although it’s against her will, Bernice will be forced to hire Detty as his 75th assistant. But things get out of hand and the world gets crazier when Detty suddenly becomes an employee–of all people–Roselle! 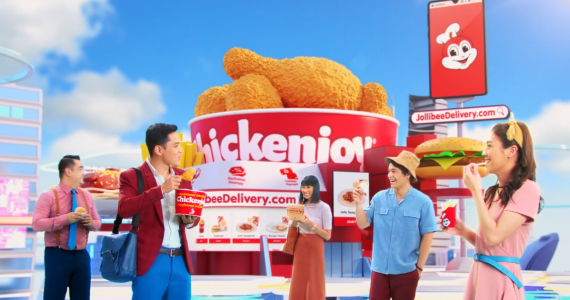 Team Orange 30 Oct 2020 0 comments
With most people remotely working and students enrolled in distance learning, families are staying at home more than ever. Because of this, the internet is playing a bigger part in…