From director Cameron Crowe who gave us Jerry Maguire’s “You had me at hello” comes another impressionable and endearing film that will give us 20 seconds of courage in the Matt Damon starrer “We Bought A Zoo.” 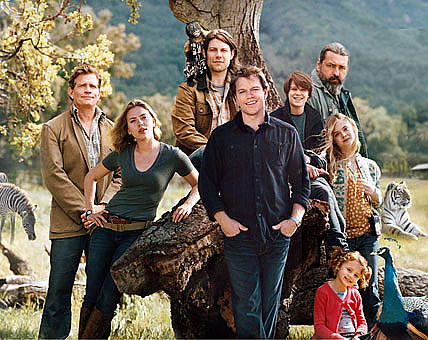 Based on the best selling memoir of Benjamin Mee of the same title, Matt Damon delivers a powerful and moving performance as Benjamin Mee, a single father and recent widower who buys a rundown zoo with 200 exotic animals, hoping for a fresh start for his family.

Adventure, dramas and hilarity ensue as Mee and his two children learn how to care for and communicate with the animals while they rebuild their lives.