With the iconic teleserye “Dyesebel“, a major concert, and numerous endorsements and projects, 2014 can be considered “the year of Anne Curtis.”

And to add magnitude to her superstardom this 1st half of 2014, Anne Curtis will be having a worldwide radio premiere of her newest single, entitled “Made in the Philippines,” from her upcoming album under her own wing, Annebisyosa Productions, distributed by Viva.

The following participating countries are:

From the double platinum success of Annebisyosa, Anne Curtis makes history by being the first ever Filipina recording artist to come up with a massive worldwide radio premiere. Her single, “Made in the Philippines” is composed by 3 Stars and the Sun (Billy Crawford, Jay-R, Kris Lawrence, Marcus Davis). Fans can’t hardly wait for “the most Anne-ticipated forbidden album” of 2014 which will come out very soon. Music marketing and promotions by ETalent Management and Entertainment. 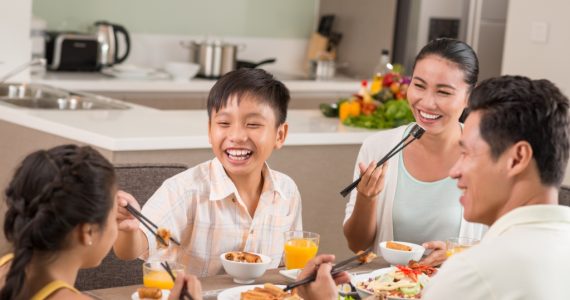