Duncan Ramos celebrates his birthday with a concert titled A One Knight Stand at the Music Museum on July 24, Thursday, at 8:00 pm.

Special guests are Luke Mejares, Jimmy Bondoc, Gem Ramos, Joey G (of Side A), and other surprise guests.

Duncan Ramos is the former lead vocalist of South Border. He first caught the public’s attention at a young age when he impressed the crowd with his powerful performance of Gary Valenciano’s songs. He used to be a member of the ASAP Sessionistas. Duncan Ramos won the 2011 Urban Music Awards Best Male RnB Artist award. He released his 5th album titled Flaunt under PolyEast Records. 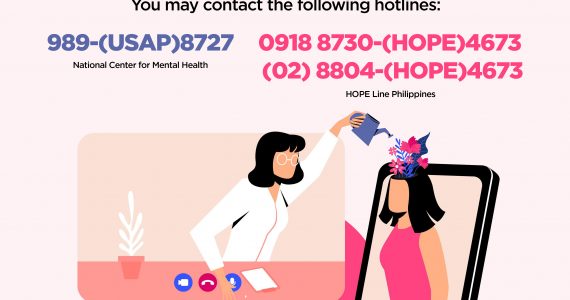