After making waves at the South by Southwest Festival in Austin Texas, where it made its world premiere, Filipino fans finally had the chance to watch MANNY, a documentary about the Filipino boxing champion.

Manny is the untold story of Emmanuel Dapidran Pacquiao popularly know worldwide as Manny “Pacman” Pacquiao, one of the most celebrated boxers to ever enter the ring since Muhammad Ali. It chronicles the inspirational tale of how one penniless kid rose from poverty to become one of boxing’s most revered icons.

Relive some of his greatest matches, and rivalries as he moves up the ranks and takes his place in history as the only boxer to become an eight division champion.

Sourced from over 1200 hours of video footage Pacquiao generously shared with Producer/Director Ryan M. Moore, the movie likewise provides an in-depth look into Pacquiao’s personal life not only as a boxer, superstar, Congressman, and man of faith, but above all, a man.

Narrated by Liam Neeson and filled with insightful and sometimes humorous interviews with Hollywood celebrities such as Mark Wahlberg, Jimmy Kimmel, Jeremy Piven, etc. you don’t need to be a fan of boxing or even Manny Pacquiao himself to enjoy this well-made narrative of triumph against unbelievable odds.

“By the end of the film, I want people to feel like they know him as just Manny. Not Congressman Pacquiao, not the People’s Champion, not the boxer with 10 world titles, but the guy who you could be on a first name basis with because you feel him. Be it a boxing legend, icon, politician, religious leader, or father, I ultimately want Pacquiao to be known as Manny, the man,” narrates Moore.

Catch Manny in its limited theatrical run until Tuesday in cinemas nationwide. 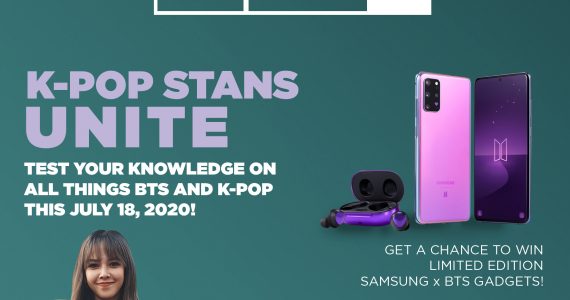