The country’s number one cable channel, Cinema One, is treating its viewers to “The Outrage” which is airing for the first time on Philippine television this Sunday (March 9).

“The Outrage” stars Eurasian Thai actor Mario Maurer who, with his vast range of projects done, has gained widespread popularity in the Philippines. Maurer had also recently starred in Philippine cinema in the movie “Suddenly It’s Magic,” a Star Cinema production, where he starred alongside Erich Gonzales under the wing of director Rory Quintos.

In “The Outrage,” Maurer plays a monk named Anont in a story of crime and mystery set during Thailand’s Lanna period. It details the story of a bandit who is convicted of murdering a warlord. Anont had testified during the bandit’s trial, but was unnerved by the turnout of the case. He chooses to leave the monkhood, and on his journey, he meets a woodcutter and a thief—a crossing of paths that coincidentally unravels the truth through a series of flashbacks.

It turns out that nothing was what it seemed to be, nor was anybody whom they appeared to be.

Film festival critic Amos Tan of thisfilmfest.com said of “the Outrage” that it “features stellar art direction and cinematography.” Furthermore, he remarked that “The Outrage” contains “solid performances and an unexpected narrative that will hold your attention from the first frame to the last.

Follow Anont’s journey and watch the truth be unveiled as “The Outrage” airs on Cinema One(SkyCable channel 56) this Sunday at 8:00pm. 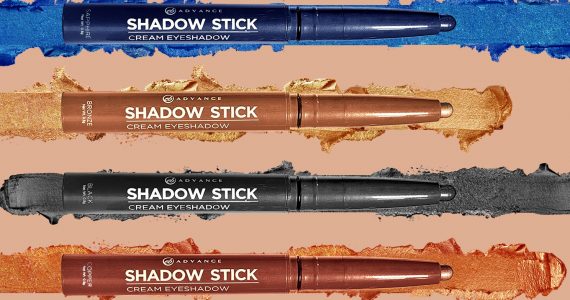 Team Orange 12 Jul 2020 0 comments
They say the eyes are the windows to the soul, so make sure your peepers stand out with a bold, beautiful eye makeup look to make them even more expressive!…