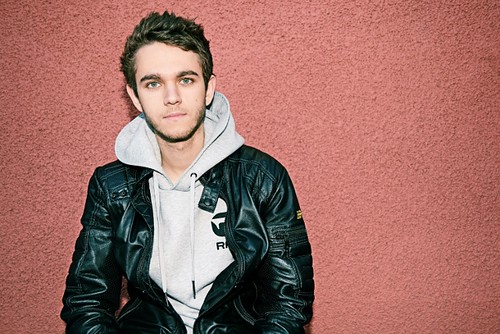 Count on Globe Telecom to bring only the best and most sought-after international music acts in the country as it recently brought Russian-German disc jockey (DJ) and electronic music producer Zedd closer to his throngs of Filipino fans with a best-night ever concert experience. 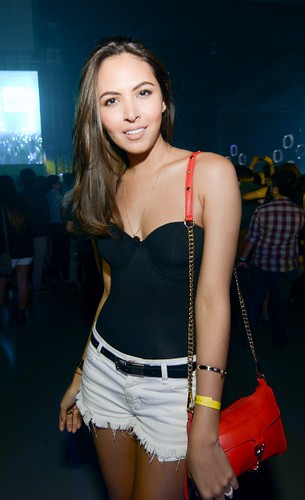 Hardcore music fans and party afficionados filled the SMX Convention Center to the brim last December 12, 2013 in celebration of the return of the “Clarity” and “Stay the Night” hitmaker to Philippine shores. 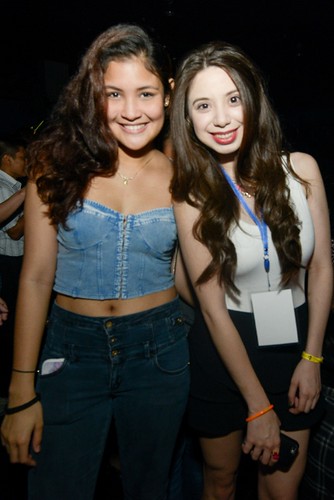 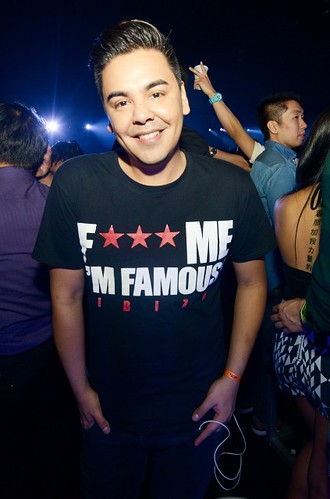 New Globe subscribers who availed of the Blackberry Z10 and BlackBerry Q10 mySuperPlan promo bundles were granted free VIP tickets to see the much-awaited Moment of Clarity World Tour in Manila, alongside exclusive perks and privileges in Hyve, one of the metro’s newest party destinations. 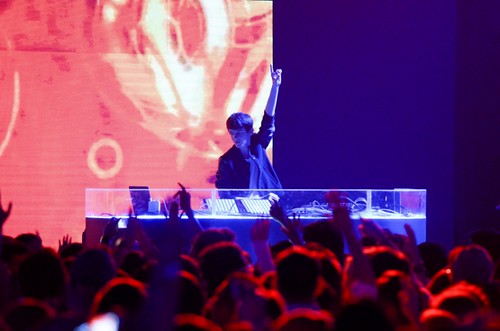 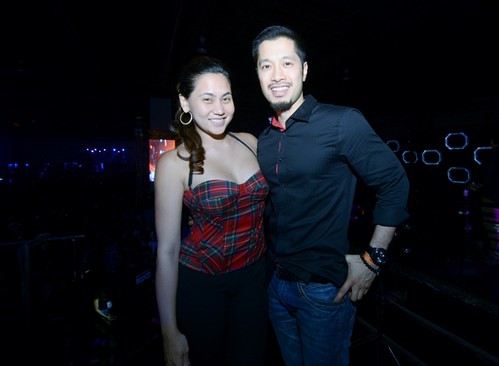 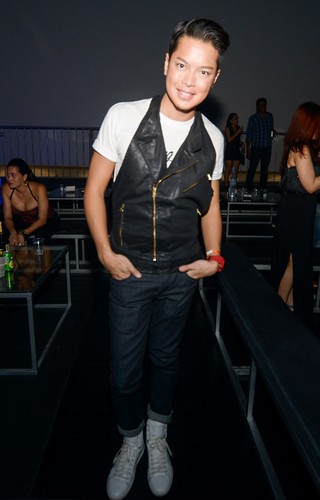 Prior to his concert, Zedd announced on his Twitter account that concert proceeds were to be donated for the rehabilitation efforts in Visayas after the onslaught of Typhoon Yolanda. His management also reserved free tickets to the first 500 individuals who brought canned goods and in-kind donations, making the event not only highly-anticipated but more purposeful. “Charity is clarity,” he tweets. 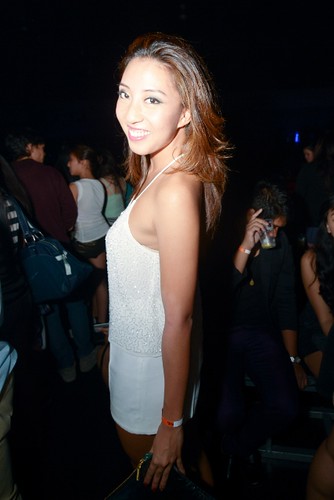 With opening act 19-year old French DJ Madeon pumping up the party and Zedd gripping the crowd to stay the night with his vertiginous crescendos and heart-stopping drops, celebrities, VIPs, and party-goers alike agree that it was truly the best night ever. 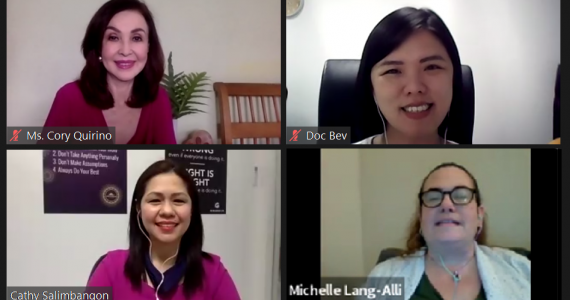 Team Orange 29 Sep 2020 0 comments
Founded on its mission to inspire a deeper level of care for everyone in the community during this pandemic, especially the immuno-compromised, Organique joins the Department of Health’s (DOH) Bida…