OSN, the region’s leading pay-TV network, is now the exclusive distributor of popular ABS-CBN channels bringing the world’s best Filipino news and entertainment content to viewers across the region.

The partnership underlines the notable journey of both OSN and ABS-CBN to provide Filipino viewers with the ultimate television experience through OSN’s award winning customer service, state-of-the-art technology and wide variety of premium Filipino and Western content choices.

In addition to the four ABS-CBN channels (TFC, Bro, Cinema One Global, ANC) launched on OSN earlier this year, the deal also marks the exclusive distributorship and launch of ABS-CBN’s hugely followed TV-Radio channel, DZMM TeleRadyo and ABS-CBN’s music radio channel, DWRR 101.9 on OSN. DZMM TeleRadyo and DWRR 101.9 will be broadcast live from Manila and will be included in OSN Pinoy packages at no additional cost.

David Butorac, Chief Executive Officer, OSN, said: “Since the launch of the four ABS-CBN channels on the OSN platform in April this year, we have recorded nearly 40% growth in our Pinoy sales which demonstrates the immense popularity of these channels. Now, as the exclusive home of TFC in the region, Filipino viewers can look forward to even more value and an enhanced viewing experience.”

“In fact, this milestone partnership makes OSN the network of choice to majority of the Filipino population in the region. We will continue to invest in Filipino content, providing our Filipino viewers with the best in television entertainment.”

ABS-CBN’s Managing Director for Middle East and Europe, Edgardo Garcia added: “With this new exclusive partnership, we appreciate the acknowledgement by OSN, the leading pay-TV provider in the region, of ABS-CBN TFC’s leadership in Filipino programming. We will continue to expand the gains we made starting in April that generated very encouraging sales and enthusiastic customer response. Moreover, ABS-CBN through TFC has found a committed partner in OSN in pursuing our mission to serve the Filipino community better, so expect us to be even more actively present in Filipino events and activities next year.” 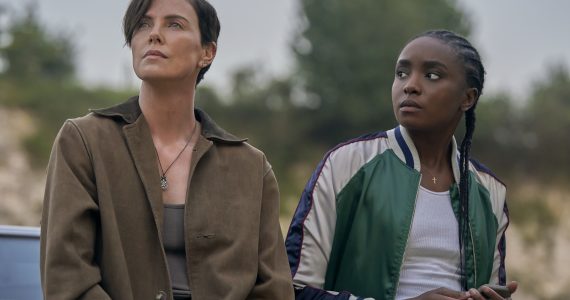