TV5 Chairman Manny V. Pangilinan was a big hit when he took the stage to welcome the delegates of the Ad Summit Pilipinas 2014 which was held in Subic on May 8.

MVP’s speech was well applauded especially when he cracked a joke about TV5’s being on number three in ranking.

MVP in his opening remarks talked about the evolution of digital media and the effectiveness of these so called “hash tags” in coming out with a marketing campaigns strategy.

He also emphasized the importance of having the right people in facing the challenges in digital multimedia.

“In the face of challenges we wrestle within the industry today, the solution lies not much in technology or resources or even funding, but in having the right people, the right team in place, to navigate through the rough seas. This probably why you adopted this introspective theme in this Ad Summit about human truths and values because in the end, it is always about people,” MVP said.

TV5 and its partner the Association of Accredited Advertising Agencies in the Philippines signify their support for the said Ad Summit which highlights the start of the digital age of new media.

More than a thousand of marketers and advertising practitioners and students graced the first night of the three-day ad convention held at the Subic Bay Exhibition and Convention Center.

Sharing the lime lights with MVP were TV5’s artists headed by Ogie Alcasid, Bayani Agbayani, Jasmine Curtis-Smith, Eula Caballero, Juan Direction, among others but the grand finale of that night was hunk actor Derek Ramsay.

Derek Ramsay was mobbed by his fans right after he closed the ceremony. The actor gamely posed for a picture for each and everyone and even did some table hopping to greet some members of the press.

The winner of the 1M cash Reynan dela Cruz receives the check from TV5 president Noel Lorenzana while actor Derek Ramsay looks on.

The highlights of the show was the giving away of a whopping one million cash won by one of the delegates, Reynan Dela Cruz of the Republic of Biscuit Corporation.

It was indeed a night to remember not only for the delegates but also for the members of the press as well as everyone had their moments to share.

TV5’s shows were being exhibited at the Ad Summit as well as the different platforms and latest digital gadgets of Smart Communications Inc., the major sponsor of the event that lasted on Saturday. 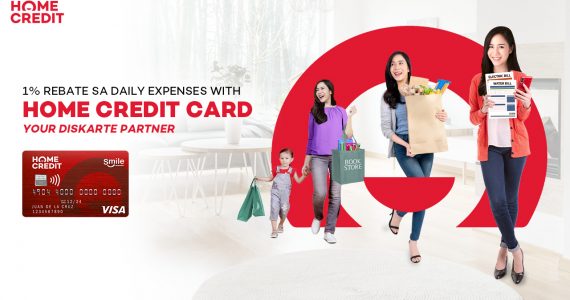