After bringing the historic Sochi 2014 Winter Olympic Games live to millions of TV viewers across the country, TV5 partners with SM Malls for a grand homecoming welcome for Michael Christian Martinez, the lone Philippine representative to the Winter Olympics and the first figure skater from South East Asia.

After making the whole country proud with his awe-inspiring Olympic performance last February 13 and 14, Michael comes home from Sochi, Russia this Sunday, February 23. Upon his arrival, he faces his multitude of Pinoy fans in a motorcade which will culminate in a press conference at the SM Mall of Asia Arena.  Fellow Filipinos who are eager to personally congratulate him for his outstanding Olympic feat will get a chance to do so during his Meet & Greet in SM Southmall (Feburary 24 at 4pm), SM Megamall (February 25 at 12nn), and SM Mall of Asia (February 25 at 4pm).

Michael Martinez will also be seen on several TV5 shows, including Showbiz Police and Good Morning Club. He will be receiving a special honor during Game 6 of the PLDT Home DSL PBA Philippine Cup Finals, which airs live on TV5.

As the Philippine Olympic Network, TV5 delivered the most comprehensive coverage of the XXII Olympic Winter Games in the past sixteen days that had athletes competing in 98 events. 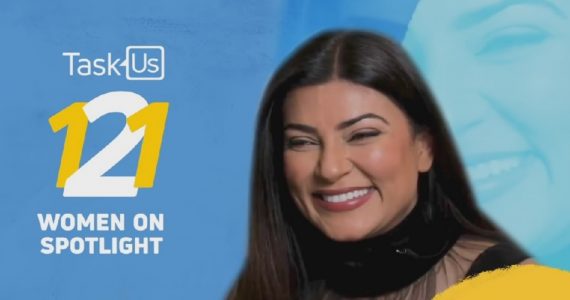 Team Orange 27 Nov 2020 0 comments Press Releases
JAMM REA is a singer-songwriter and free-spirited musician distinguishable by her soulful and jazzy vocals. Like her greatest musical influence, the Eraserheads, she aims to create timeless hits that would…