Warner Bros. Pictures has just unveiled the main poster art and three character banners for its upcoming romantic fantasy “Winter’s Tale.” The film is written and directed by Oscar®-winning screenwriter Akiva Goldsman and based on the novel by Mark Helprin.

Set in a mythic New York City and spanning more than a century, “Winter’s Tale” is a story of miracles, crossed destinies, and the age-old battle between good and evil.

Opening across the Philippines on Feb. 13, 2014, “Winter’s Tale” is distributed by Warner Bros. Pictures, a Warner Bros. Entertainment Company. 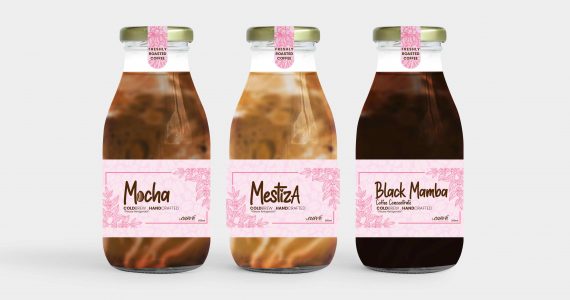