Silong (English title: Shelter), a romantic thriller featuring the first-ever pairing of two of the country’s most popular stars is set to make its world premiere as the closing film of this year’s Cinemalaya Philippine Independent Film Festival on August 14, 2015.

The Cinemalaya entry stars Kapamilya actor Piolo Pascual and Kapuso actress Rhian Ramos, two beloved celebrities that have built careers in rival stations ABS-CBN and GMA who finally get to work together in this independent film produced by SQ Film Laboratories and Black Maria Pictures.

Piolo Pascual plays Miguel, a doctor still mourning the death of his wife Caroline while he scrambles to save his family home from creditors. As he drives home one day, he finds a badly beaten and bloody Valerie, played by Rhian Ramos, on a deserted country road and takes her home to nurse her back to health. They soon walk the fine line between love and loneliness and between trust and caution.

Watch the promo interview of Piolo Pascual and Rhian Ramos for Silong:

Silong is directed by singer and actor Jeffrey Hidalgo, and screenwriter Roy Sevilla Ho, who also wrote the screenplay for this film. The film is produced by Black Maria Pictures’ Angelo Santos and Piolo Pascual. 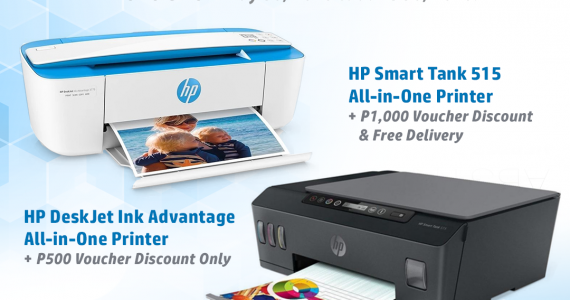 Team Orange 05 Jun 2020 0 comments
HP is making it more affordable and convenient for everyone to get its reliable printers that are important for those who are working and learning from home. From May 30…