“MMK” features the story of a hardworking teacher whose whole life changed in an instant after he was diagnosed with a very rare condition this Saturday (December 12).

At an early age, Bert already aspired to become a teacher just like his parents. So he worked hard to reach for his dreams despite tough and challenging times along the way.

When he is already a teacher in his elementary Alma Mater, Bert would go beyond his duty as a teacher and acts as a second father to his students, helping them financially and emotionally.

Everything seemed to fall into place and was going smoothly until strange symptom started to manifest in his body that affected his teaching duties and everyday life.

“MMK” remains to be one of the most watched programs on weekends. Last Saturday (December 5), the program ruled its timeslot with a national TV rating of 27.8% vs rival’s 26%.

Meanwhile, viewers may also catch up on full episodes and past episodes of “MMK” through ABS-CBNmobile. For more information, please go to www.abscbnmobile.com. 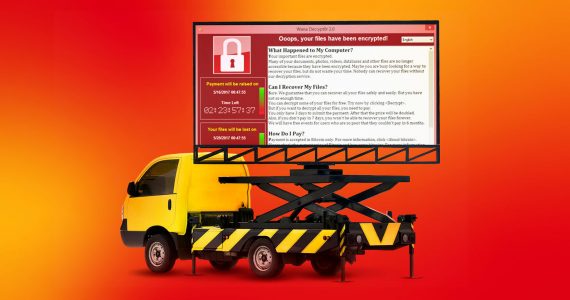 Team Orange 30 May 2020 0 comments
Three years after the headline-grabbing Wannacry ransomware wreaked havoc thousands of IT systems around the globe, data from Kaspersky for Southeast Asia (SEA) prove the threat is still present particularly…